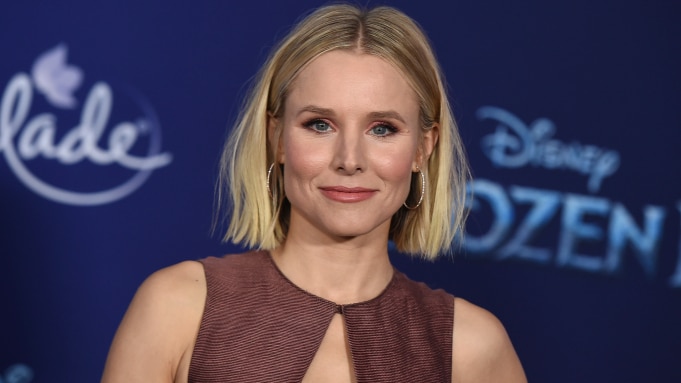 Another big streamer sale of a finished film! Paramount+ and Showtime won an auction for U.S rights to Queenpins, the STXfilms comedy that stars Kristen Bell, Kirby Howell Baptiste, Paul Walter Hauser, Vince Vaughn, Bebe Rexha, Dayo Okeniyi, Joel McHale, Nick Cassavetes, Jack McBrayer and Annie Mumolo. With streamers like Hulu in on the bidding, Paramount+ and Showtime won with a deal north of $20 million. That is a healthy profit over the budget.

Directed and written by Aron Gaudet & Gita Pullapilly, and inspired by a true story, Queenpins follows a suburban housewife (Bell), fed up with being dismissed and overlooked by her husband and society, who decides to take back control of her life by starting an illegal coupon club. Her creation ends up scamming millions of dollars from big food companies while delivering deals to millions of fellow coupon clippers.