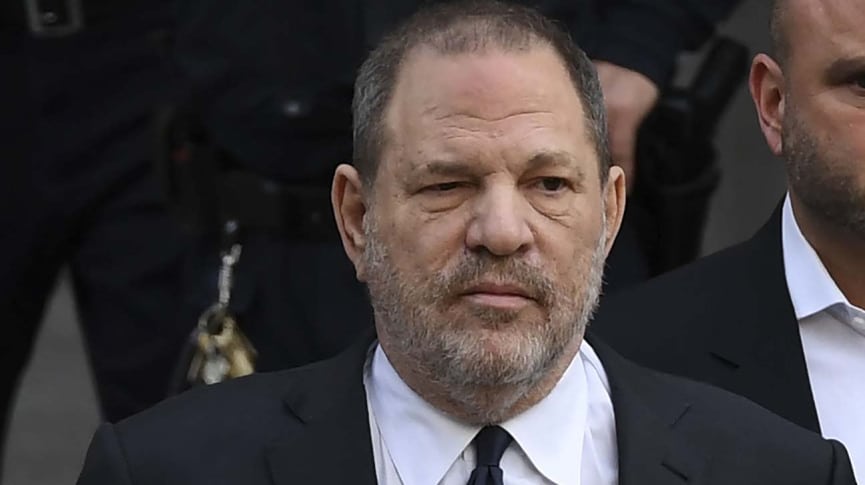 Harvey Weinstein will be transferred to Los Angeles, after multiple delays of his extradition, an Erie County New York judge on Tuesday ruled.

Norman Effman, who appeared in the courtroom before Erie County Judge Kenneth Case on behalf of Weinstein, argued that Weinstein was moved to Wende because of the facility’s ability to treat his health issues. Jails aren’t designed for longterm incarceration, Effman said, and because it’s unlikely a trial would occur in the next four to six months Weinstein would be sitting in a jail instead of his current prison during that time. If LA wants jurisdiction, Effman argued, they can do a virtual arraignment.

Effman is also arguing that a copy and paste error on the prosecutor’s request for temporary custody makes it invalid. “We’re challenging the paperwork because it’s not right,” Effman argued. “I realize it’s a legal technicality … That’s what due process is about, following the rules. They did not.”

Weinstein’s lawyers want him to stay where he is for treatment and say he “would be ready to go to L.A. when they’re ready to start voir dire for jury selection.”

Meanwhile, prosecutors contend that their paperwork is in order and disagree that Weinstein can only be treated in New York. “They don’t get to pick when and where they get the treatment,” Erie County Assistant District Attorney Colleen Curtin Gable argued. “It’s Los Angeles. It’s not some remote outpost that doesn’t have any sort of medical care.”

Case sided with the prosecution and also denied a stay.

“Based upon everything that I’ve read and I’ve heard, I believe that I will respectfully deny your petition, Mr. Effman,” Case said. “If California doesn’t come to pick up Mr. Weinstein within a reasonable period of time, certainly, come back to see me.”

Weinstein’s Zoom was the last to be disconnected. “Are we done?” he asked someone in the room. They chatted for a minute before the frame froze on an image of Weinstein with his head in his hands and went dark.

“We are disappointed in this decision today,” a rep for Weinstein said in a statement to The Hollywood Reporter. “Just now, Mr. Weinstein’s attorney filed a writ of Habeas Corpus with the L.A. county Superior Court. We are asking the court to hold off the extradition of Mr. Weinstein to Los Angeles until he can receive his needed medical care here in New York.”