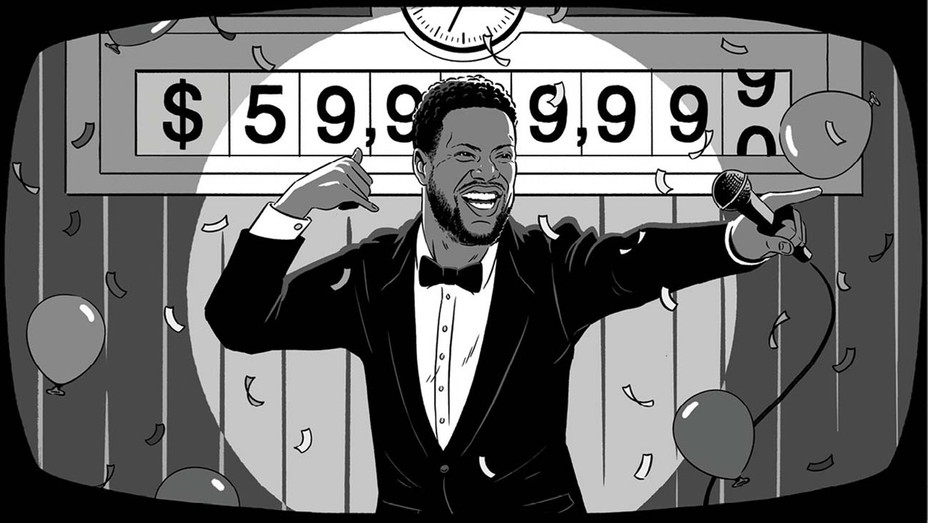 Two big Hollywood brands — both in need of some burnishing — announced a collaboration Sept. 9. The Muscular Dystrophy Association, whose star-studded signature telethon went dark six years ago, not long after a sour split with longtime host Jerry Lewis, found a new emcee in Kevin Hart — his first major hosting turn since he resigned amid controversy as host of the 2018 Oscars.

The telethon, which the charity touts as having netted more than $2  billion to benefit its missions of research and care, is a signature franchise and pop culture phenomenon that was hosted by Lewis for 44 years and saw stars like Jennifer Aniston, Dolly Parton, Ray Charles, Betty White, Jerry Seinfeld and many more beamed across hundreds of local TV affiliates. Now, in a pandemic pivot, it’s reinventing itself on YouTube for a two-hour pledge drive with the likes of Gabrielle Union, DJ Khaled and John David Washington as a two-hour virtual pledge drive to help make up for the organization’s canceled slate of regular in-person fundraising events, like local run-walks. (The MDA says its donations are down upwards of 70 percent so far this year.)

The event will air on YouTube. “More people watch YouTube on linear TV than ever before, and certainly the Paris Hilton event from a few weeks ago” — she recently starred in a revealing YouTube Originals documentary, This Is Paris, that has been viewed more than 11 million times — “demonstrated its power,” explains MDA president Lynn O’Connor Vos.

Hart, who recalls marveling as a child at Lewis’ emceeing stamina of the original all-night live event — “he truly went around the clock, showcasing this extreme dedication to the cause” — is clear that he intends to play it safe during his two-hour event. “We’re in extreme sensitive times,” observes Hart, whose stand-up routines can get edgy, “and you have to carry yourself accordingly. It’s a must now.”

MDA partner United Entertainment Group and adviser Roc Nation suggested Hart as host despite the tumult that followed his Oscar resignation. In late 2018, the entertainer prompted a news cycle when he quit after the resurfacing of his past homophobic comments. He announced his departure in an Instagram video by stating: “I just got a call from the Academy and that call basically said, ‘Kevin, apologize for your tweets of old or we’re going to have to move on and find another host’ … I chose to pass. I passed on the apology.” A day later, however, in a post announcing his resignation, Hart did apologize, writing: “I sincerely apologize to the LGBTQ community for my insensitive words from my past.”

Less than a year later, Hart suffered major back injuries while riding in a car that rolled down an embankment in Calabasas. Asked about Hart’s history, Vos says: “I’m only looking forward — he’s a spectacular star.”

The telethon began 70 years ago as a local affair, broadcast early on out of a single New York station before ballooning a quarter-century later into a national phenomenon, syndicated at its height to more than 200 TV affiliates from a Las Vegas stage. It became a cornerstone of 20th century Americana, with its perennial Labor Day weekend appeal: Ed McMahon announcing, a bonanza of big names guesting (Jack Benny! Milton Berle! Carol Burnett! Richard Burton!) and Lewis’ slapstick-happy endurance performance — the show went on for 21 and a half hours — ending each time with his rendition of Rodgers and Hammerstein’s “You’ll Never Walk Alone.” Perhaps its most indelible moment came in 1976, when Frank Sinatra surprised Lewis by reuniting him with Dean Martin, the stage partner with whom he’d acrimoniously parted 20 years earlier. Lewis famously quipped: “So, you workin’?”