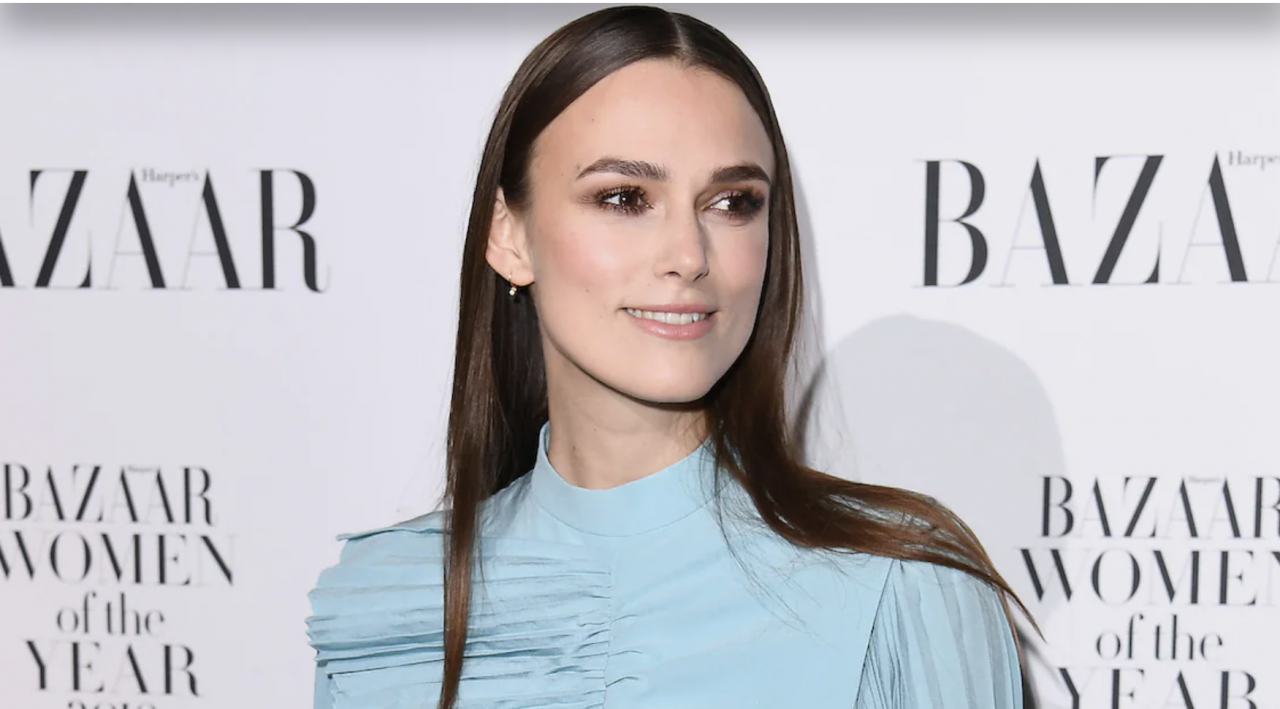 Keira Knightley is set to star as the lead in a true story crime film called “Boston Strangler” that’s set at 20th Century Studios and tells of the Boston Strangler murders in the 1960s.

Knightley will portray Loretta McLaughlin, who was the first reporter to connect the murders and break the story of the Strangler. She and fellow reporter Jean Cole challenged the sexism of the early ’60s to report on the city’s most notorious serial killer and worked tirelessly to keep women informed. McLaughlin pursued the story at great personal risk and uncovered corruption that cast doubt on the true identity of the Boston Strangler.

Matt Ruskin (“Crown Heights”) will write the original screenplay and direct the film, and Ridley Scott and Kevin Walsh of Scott Free Productions will produce. Tom Ackerley and Josey McNamara of LuckyChap Entertainment will also produce.

Ruskin is a Boston native, and he researched the film by speaking with McLaughlin and Cole’s families and going through their reporting research from the early ’60s.

Shooting hopes to begin in December 2021 on location in Boston.

Sam Roston will oversee for Scott Free and Bronte Payne for LuckyChap. Sarah Shepard is overseeing for 20th Century Studios.

Keira Knightley most recently starred in the black comedy “Silent Night” that premiered at Toronto, and she’s also the lead voice of the animated film “Charlotte.”