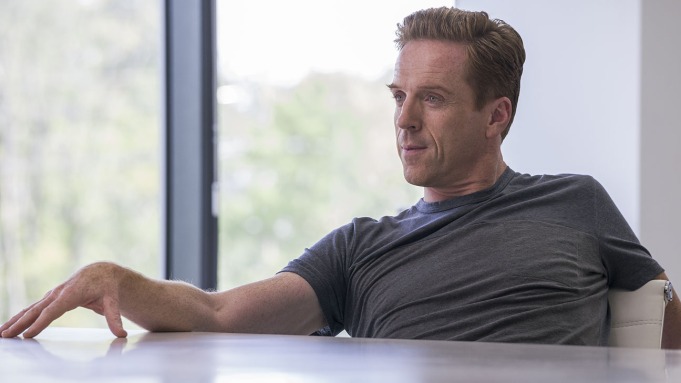 Showtime also said that season six will premiere Jan. 23 and released a trailer (watch it below). The news comes about a year to the day after the network announced the sixth-season renewal.

Paul Giamatti, Corey Stoll and Maggie Siff will return for season six, while Daniel Breaker (Girls5eva), who stars as Scooter, the chief of staff to Michael Prince (Stoll), has been upped to series regular.

The network said that the upcoming season will find Axe gone and Michael Prince assuming his place. Meanwhile, Chuck (Giamatti) must develop a new strategy that is keener and more sophisticated than before. All the players — Wags (David Costabile), Wendy (Siff), Taylor (Asia Kate Dillon), Sacker (Condola Rashad) and Senior (Jeffrey DeMunn) — must “sharpen their weapons and look for new alliances in order to survive.”

Stoll joined the show as a guest star in season five as a new threat to Axe. Showtime announced last year that he had been upped to a regular for season six.

It’s not the first Showtime series that Lewis has departed during the show’s run. He exited the network’s Homeland in 2013 after three seasons.