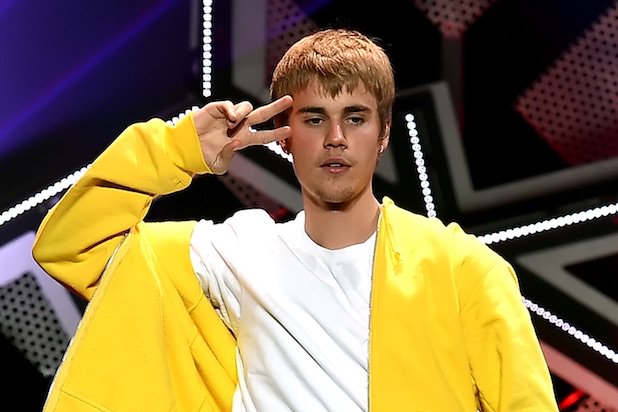 Justin Bieber has been accused of scoring a hit on a guy in Cleveland in 2016 — and now the guy is hitting back, with a lawsuit.

In the suit, filed in Los Angeles Superior Court on Thursday, Rodney Tobias Cannon says that he was introduced to Bieber at the Westin Hotel in Cleveland in June 2016, and Bieber “suddenly became irate” when Cannon took a picture of the singer, “aggressively threatening harm to Plaintiff if the photograph was not deleted.” Those threats, the lawsuit says, “included the use of racial epithets.”

According to the suit, when Cannon attempted to walk away from the situation, Bieber grabbed Cannon’s shirt, causing him to turn around, “at which time Defendant Bieber then struck Plaintiff Cannon with his fist, making harmful contact with Plaintiff’s face, head and body.”

The suit says that Cannon was able to subdue Bieber to the ground, but was “struck in the back of the head” by an unnamed defendant he believes is part of Bieber’s security detail. According to the suit, Cannon briefly lost consciousness during the alleged incident.

Cannon “sustained injuries to his face, head and back” which have caused “great mental, physical and nervous pain and suffering,” according to the suit.

TheWrap has reached out to a spokesperson for Bieber regarding the lawsuit.