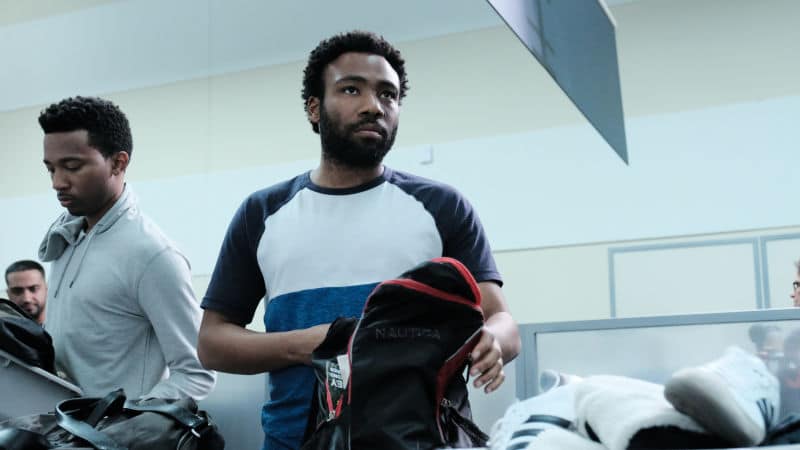 Surprising pretty much no one, FX has decided to continue its relationship with rising superstar Donald Glover and his critically beloved dramedy series Atlanta. The network announced today that it’s just renewed Atlanta for a third season of rap, love, weirdness, and the occasional dip into outright horror.

For the uninitiated, the series stars Glover as Earn Marks, a young guy trying to survive in modern American, alongside equally confused-but-fighting-it characters played by Brian Tyree Henry, Lakeith Stanfield, and Zazie Beats. And if that description sounds a little vague, well, that’s kind of the point: Breaking free of its basic “guy manages his rapper cousin” conceit, Atlanta’s second season (subtitled Robbin’ Season) quickly made it clear that Atlanta is whatever the hell Donald Glover wants to show people, with some pretty remarkable results. Our own Danette Chavez described it as “one of the most compelling and hilarious shows on television,” while regular reviewer Joshua Alston has spent the last three months holding the show’s strengths up to the light. (Meanwhile, FX seems just as enthused; besides the renewal, the network also recently signed a separate development deal with Glover’s frequent collaborator and music video director, Hiro Murai.)