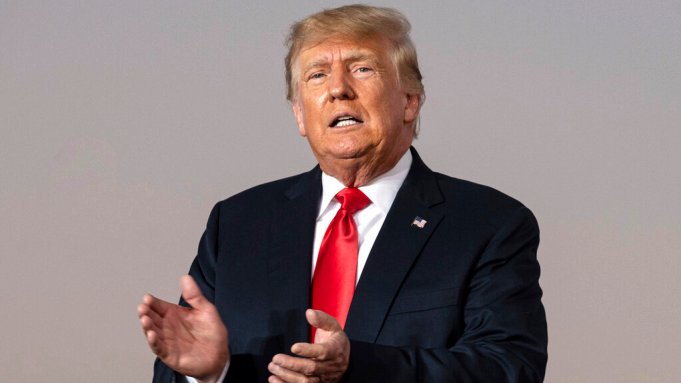 A New York judge is giving a Dec. 23 deadline for former President Donald Trump to be deposed in the lawsuit brought by Summer Zervos, the former contestant on The Apprentice.

Reuters and other outlets reported on Monday that Trump had to submit to a deposition in the case. Zervos, who has accused Trump of groping her in 2007, sued him for defamation in 2017 after he called her and other accusers liars.

Trump has denied the allegations.

Judge Jennifer Schecter also set the Dec. 23 deadline for all other depositions and fact discovery. The attorneys must submit dates of the depositions to the court by Oct. 18, or inform the judge why they cannot agree on a time frame.

Earlier this year, New York’s highest court rejected Trump’s efforts to dismiss the lawsuit. His lawyers had argued that a sitting president could not be sued, but the appeals court said that “the issues presented have become moot” after Trump left office.

Zervos was a contestant on the fifth season of the NBC reality show, which was filmed in 2005 and aired in 2006. She contacted Trump the year after her appearance to seek job advice.