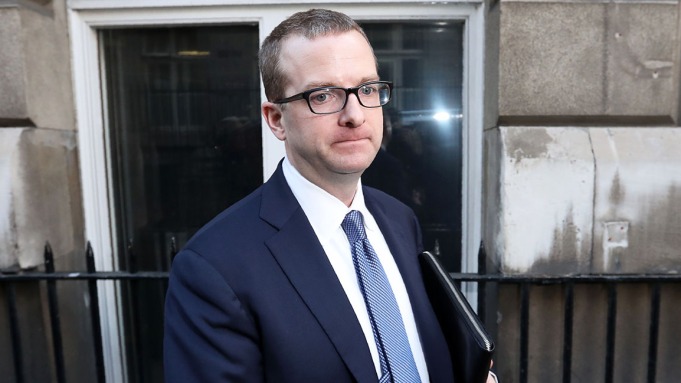 “Facebook services coming back online now — may take some time to get to 100%. To every small and large business, family, and individual who depends on us, I’m sorry,” Mike Schroepfer, Facebook’s outgoing CTO, tweeted late on Monday afternoon.

The Facebook applications first began displaying error messages early on Monday morning, with a spike in users reporting outages beginning after 8 a.m. PT, according to Downdetector. It wasn’t until late Monday afternoon, around 3:30 p.m. PT, that Facebook announced its apps and services were returning online. The company has not yet offered a clear explanation for the cause of the global outages.