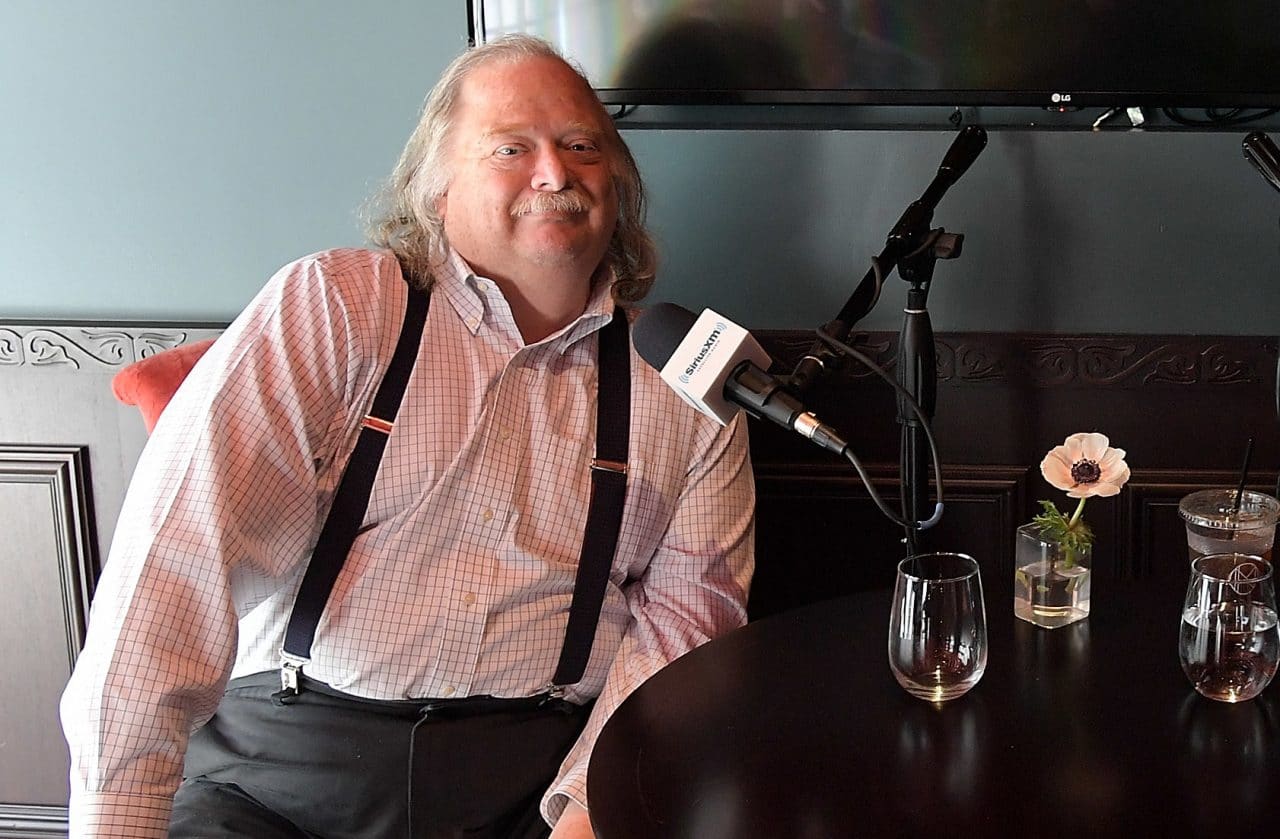 Jonathan Gold, the restaurant critic whose curious, far-ranging, relentless explorations of his native Los Angeles helped his readers understand dozens of cuisines and helped the city understand itself, died on Saturday in a Los Angeles hospital. He was 57.

The cause was pancreatic cancer, said Margy Rochlin, a close friend.

Unlike some critics, Mr. Gold never saw expensive, rarefied restaurants as the peak of the terrain he surveyed, although he reviewed his share of them. Shiki Beverly Hills, Noma and Alinea all took turns under his critical loupe. He was in his element, though, when he championed small, family-run establishments where publicists and wine lists were unheard-of and English was often a second language, if it was spoken at all.

“Before Tony Bourdain, before reality TV and ‘Parts Unknown’ and people really being into ethnic food in a serious way, it was Jonathan who got it, completely,” the writer and editor Ruth Reichl said. “He really got that food was a gateway into the people, and that food could really define a community. He was really writing about the people more than the food.”

Mr. Gold wrote about restaurants for Gourmet, California and Los Angeles magazines, but the bulk of his reviews appeared in two newspapers: LA Weekly, where in 2007 he won the Pulitzer Prize for criticism, and The Los Angeles Times, where he had been the chief critic since 2012, treating the restaurants of famous and obscure chefs as if he saw no distinction between them. Each publication hired him twice, with long breaks between tours of duty.

He became the subject of a documentary called “City of Gold,” a role model imitated painstakingly and largely in vain by a generation of food writers, a living street atlas of Southern California, the inspiration for a rap tribute in which his list of “99 Essential L.A. Restaurants” was declaimed over the beat of Jay-Z’s “99 Problems,” and a verb. When the actor Mindy Kaling asked Twitter for a pizza recommendation, she added: “Don’t Jonathan Gold me and tell me to go to the San Gabriel Valley.”

He may not have eaten everything in Los Angeles, but nobody came closer. He rarely went to the subject of one of his reviews without stopping to try four or five other places along the way. He once estimated that in the hunt for interesting new things to eat and write about, he put 20,000 miles on his green Dodge Ram 1500 pickup truck each year. While driving, he liked listening to opera.

If a new group of immigrants turned up in Los Angeles County, chances were good that he had already studied the benchmark dishes of their cuisine in one or more of the 3,000 to 5,000 cookbooks he owned. If a restaurant opened, he probably knew the names and specialties of the last five restaurants at that address. In a 2006 review of a Beverly Hills steakhouse, he recalled going to the same location to eat patty melts with his mother and to drink warm beer that a sympathetic waitress poured into teacups after hours when he was a young punk rocker, all in the first paragraph.

“L.A. always seemed better when he wrote about it,” the film critic John Powers, a friend of Mr. Gold’s, said. “You just thought, There’s so much stuff here.”