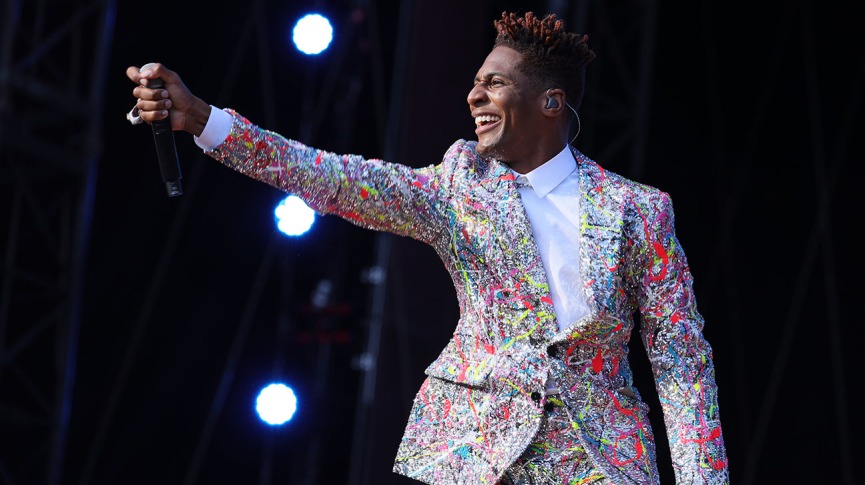 Jon Batiste topped the nominations for the 2022 Grammy Awards, scoring a near-record 11 nods.

The Oscar winner, who currently serves as the band leader on The Late Show With Stephen Colbert and released the album We Are earlier this year, landed nods in the top categories of record of the year and album of the year.

Those and the other two general field categories — song of the year and best new artist — now each feature 10 nominees, up from eight, with the Recording Academy announcing the expansion in a letter to members timed to this year’s announcement.

“We are living at a time of extraordinary growth in music,” the letter reads in part. “As many as 60,000 songs a day are being released or uploaded to streaming services. With so much more music available, there is simply more excellence to recognize — and celebrate. Adding new nominees to these fields is a way to cast a wider net, to make room for more artists and genres from music’s expansive and diverse landscape, and to embrace the spirit of inclusion.”

Beyond that, the Recording Academy says it’s receiving a record number of entries each year, with this year’s total entries reaching nearly 22,000.

The letter pointed out, “Many other award shows, including the Latin GRAMMYs and the Oscars, already honor 10 nominees for their big categories, with far fewer submissions than we receive.”

And the Recording Academy said it made this change this year because it recognized that its members were “tired of waiting for big changes.”

With his double-digit nods this year, Batiste scored just one fewer nomination than the Grammy record-holders for most nominations in a single year: Michael Jackson and Babyface, who each scored 12 nods in a single year. For the 2016 Grammys, Kendrick Lamar received 11 nominations but only won 5 awards.