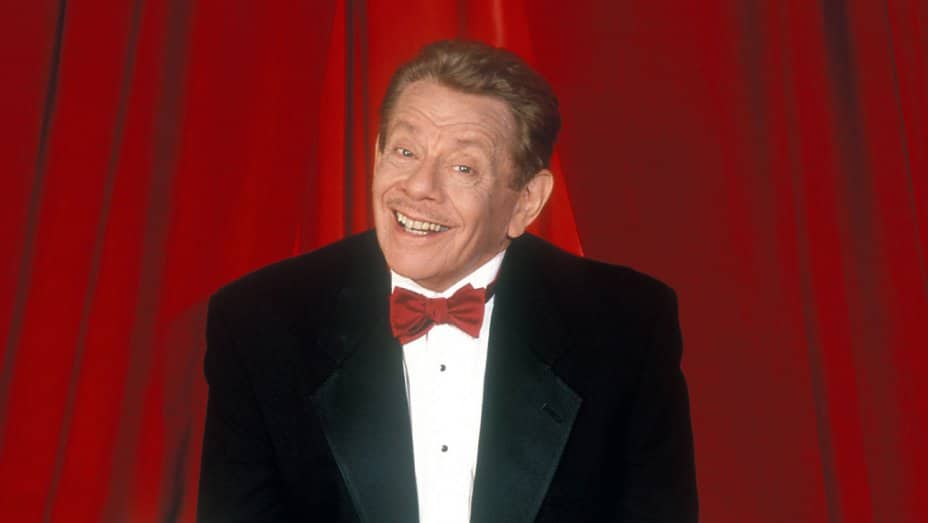 Jerry Stiller, the shorter half of the famed husband-and-wife comedy team Stiller and Meara who was the father of the famous (Ben Stiller) and the fictitious (Seinfeld nebbish George Costanza), has died. He was 92.

“I’m sad to say that my father, Jerry Stiller, passed away from natural causes,” actor-director Ben Stiller tweeted. “He was a great dad and grandfather, and the most dedicated husband to Anne for about 62 years. He will be greatly missed. Love you Dad.”

Anne Meara, his frequent comedy partner, died in May 2015. Survivors also include their daughter Amy Stiller, an actress.

In addition to portraying the combustible Frank Costanza on Seinfeld, Stiller played another dad, the basement-dwelling Arthur Spooner, on the long-running CBS sitcom The King of Queens.

While Stiller was 5-foot-4 and Jewish, Meara was lanky, two inches taller and an Irish American who was raised Catholic. Needing a comedy bit as a stint on The Ed Sullivan Show loomed, Stiller decided to use their dissimilarities for what would become their signature routine, playing the characters Hershey Horowitz and Mary Elizabeth Doyle.

“That was Jerry’s idea, to use and plumb the depths of our backgrounds, exaggerate them and have the two differences of the Jewish and the gentile,” Meara said during a 2005 Archive of American Television sit-down with her husband.