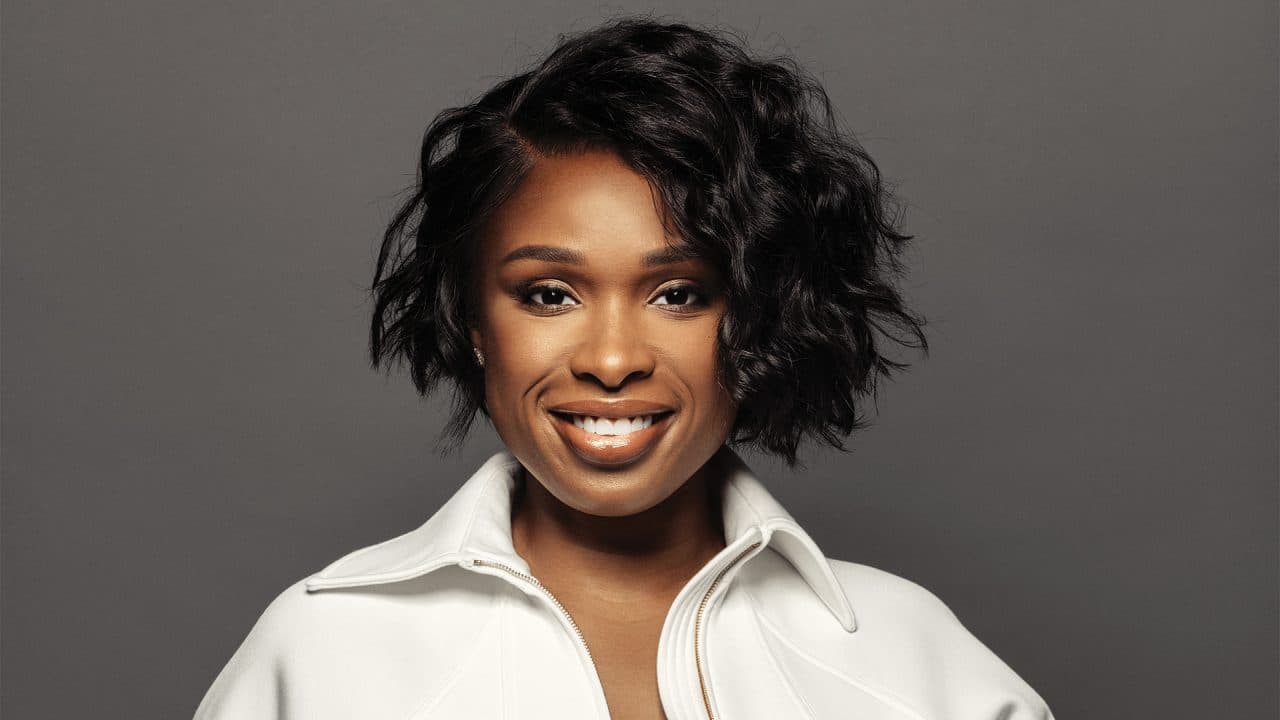 VR animated film “Baba Yaga,” made for the Oculus Quest, won in the interactive media for a daytime program category. Hudson starred alongside Glenn Close, Kate Winslet and Daisy Ridley, who also voiced characters. But it was Hudson’s role as executive producer that garnered her the Daytime Emmy Award.

Hudson already has an Oscar, winning for supporting actress in 2007 for her role in “Dreamgirls.” She also has two Grammy awards including Best R&B Album and Best Musical Theater Album. All she needs is the Tony Award to achieve the EGOT. And she came close in 2016, but was shockingly snubbed when the Broadway revival of “The Color Purple” landed four nominations with Hudson missing out.

Should Hudson win a Tony award, she would join the elite group of artists who have achieved the status, including John Legend, Marvin Hamlisch and Robert Lopez. Composer Alan Menken was the last artist to earn EGOT status in 2020, also with a Daytime Emmy win, when he won for outstanding original song in a children’s, young adult, or animated program for “Waiting in the Wings” from Disney’s “Rapunzel’s Tangled Adventure.”

Hudson could also land a second Oscar nomination later this season for her performance as Aretha Franklin in “Respect.”