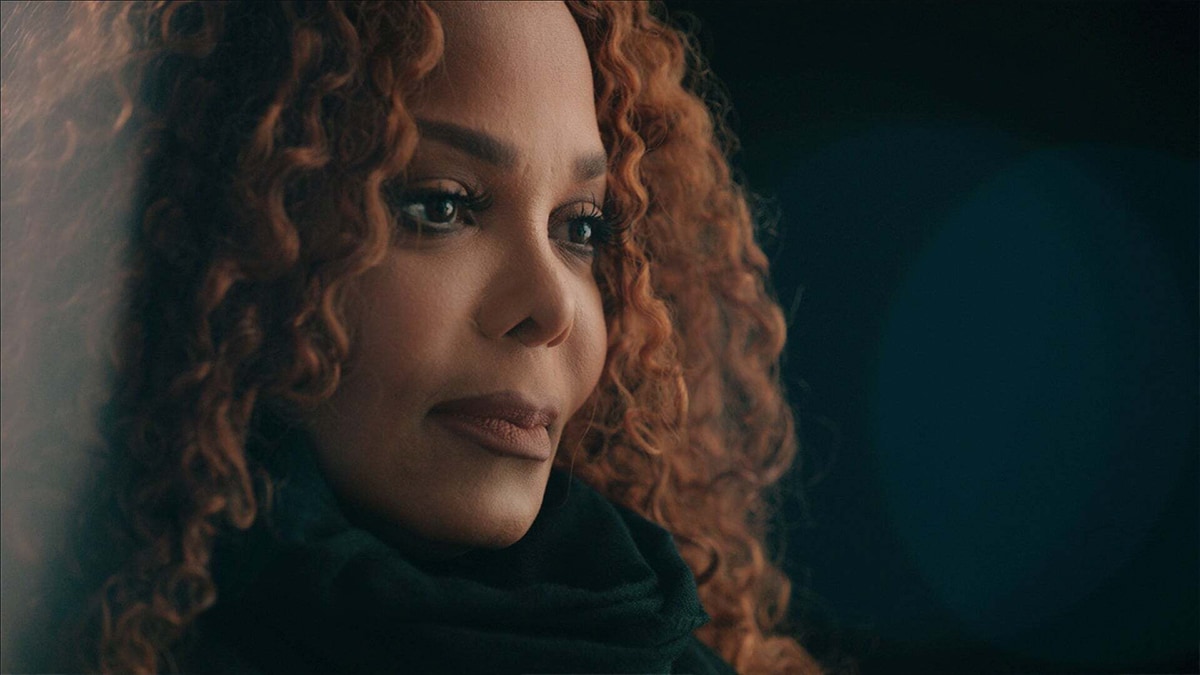 Lifetime’s Janet Jackson four-hour docuseries averaged 3.1 million viewers across Lifetime and A&E. The delivery on Lifet(ime was the cable channel’s best for a nonfiction program since “Surviving R. Kelly” in early 2019.

“Janet Jackson.” — the documentary series’ official, stylized title — got off to the best start for any nonfiction program on all of cable since “The Last Dance” about Michael Jordan and the 1997-98 Chicago Bulls, aired on ESPN and ESPN2 in Spring 2020.

The Janet doc also accrued 3.7 million video views across Lifetime’s and A&E’s TV Everywhere platforms. Tallying up all of the airings on linear and all of the video views on digital, “Janet Jackson.” reached more than 15.7 million (unduplicated) total viewers.

That all-in sum includes numbers from Adobe Analytics, as Nielsen does not measure those particular digital platforms.

The filmmakers were granted exclusive access to archival footage and the “Control” singer’s never-before-seen home videos.