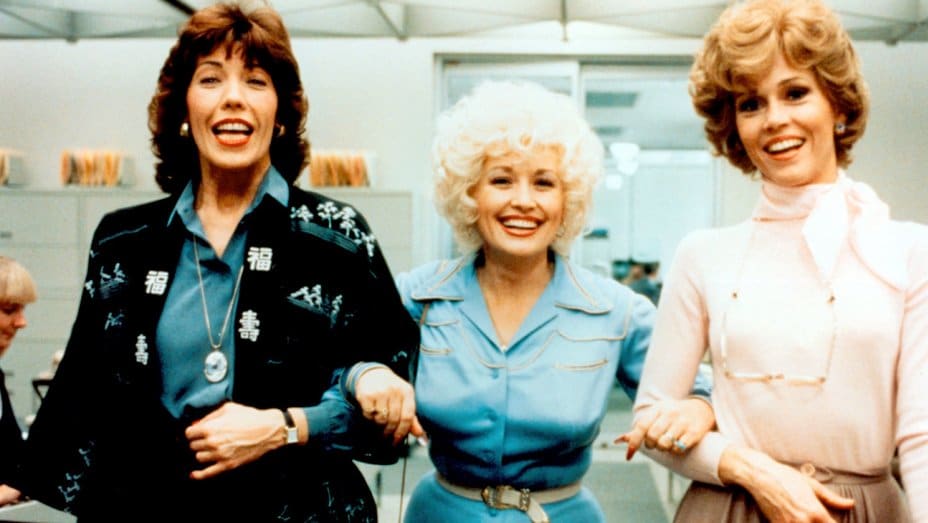 Jane Fonda has some optimistic words for anyone hoping for a sequel to 9 to 5,the hit 1980 comedy in which she starred alongside Lily Tomlin and Dolly Parton.

“My role is as an executive producer, and I’m working with the writers, with Lily, and talking to the writers,” Fonda told reporters on Wednesday morning at an event promoting the upcoming HBO documentary about her life. “Right now, Dolly, Lily and I are all intending to be in it.”

News of the potential 9 to 5 sequel, still technically in development, came earlier in 2018 when Rashida Jones and Pat Rosnick boarded the 20th Century Fox project to write. Timing certainly makes it seem as though the reboot would tackle the Me Too movement — after all, the original focused its farcical eye on chauvinism, misogyny and harassment in the work place — but Fonda implied the continuation will be slightly different.

“I’m sorry to say the situation is worse today,” she said of the nearly 40 years that have passed since the trio in the first film faced constant setbacks at the hands of a incompetent and antagonistic boss. “Today a lot of the work force is hired by an outside company. Who do you talk to if you have a problem?”

When asked if sexual harassment, key to the villain played by Dabney Coleman in the original, is still as bad in the workplace, Fonda happily announced that she thinks that is changing. “I do think sexual harassment will tend to drop,” she said, smiling, “Guys are scared.”

Fonda implied that technology and corporate voyeurism could be the foil in the world of the new 9 to 5, set at the same fictional office of Consolidated Companies.

9 to 5 remains one of the highest-grossing box office comedies of all time, with a whopping $356 million adjusted haul (103.3 million in 1980). It spawned a short-lived TV comedy and, in 2009, a Tony-nominated Broadway musical with a score from Parton. The three actresses in the original have remained friends, and Fonda and Tomlin currently star in Netflix sitcom Grace and Frankie.

‘Deadwood’ Movie Gets Greenlight at HBO