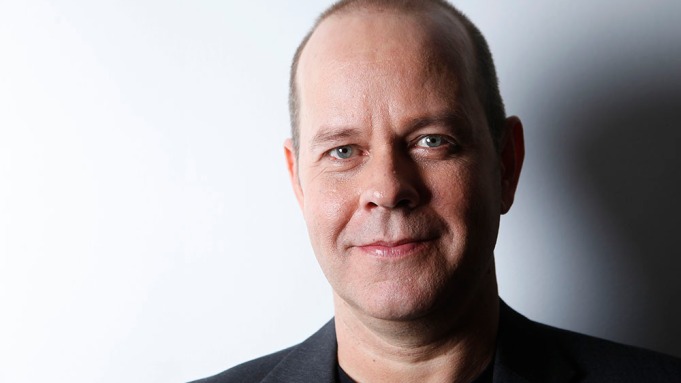 James Michael Tyler, the actor who portrayed Gunther in Friends, died peacefully at his home in Los Angeles on Sunday after battling Stage 4 prostate cancer, Deadline has confirmed. He was 59.

Tyler, who was diagnosed with prostate cancer in 2018, opened up about his struggles to Today in June. He confirmed the “late-stage cancer” had spread to his bones and spine, leading to paralysis of his lower body.

“So eventually, you know, it’s gonna probably get me,” he said.

“All I had to do was take a pill in the morning and the night, and boom — life was pretty much normal,” he told Craig Melvin. He said the cancer mutated “right at the time of the pandemic.”

Tyler was born in Greenwood, Mississippi on May 28, 1962, the youngest of five children. By the age of 12, he had suffered the loss of both of his parents. He moved to live with a sister in South Carolina.

His love of acting blossomed during his time at Clemson University where he got a degree in geology in 1984 while performing as part of the student theater group. Four years later, he moved to Los Angeles where he worked in Hollywood as a production assistant and assistant film editor.

He joined the cast of Friends in 1994 in the role of Gunther, a barista at Central Perk who harbored a crush on Jennifer Aniston’s Rachel. He appeared in more than 50 episodes of the popular sitcom through the 2004 finale. Gunther was often considered the unofficially 7th friend by fans.