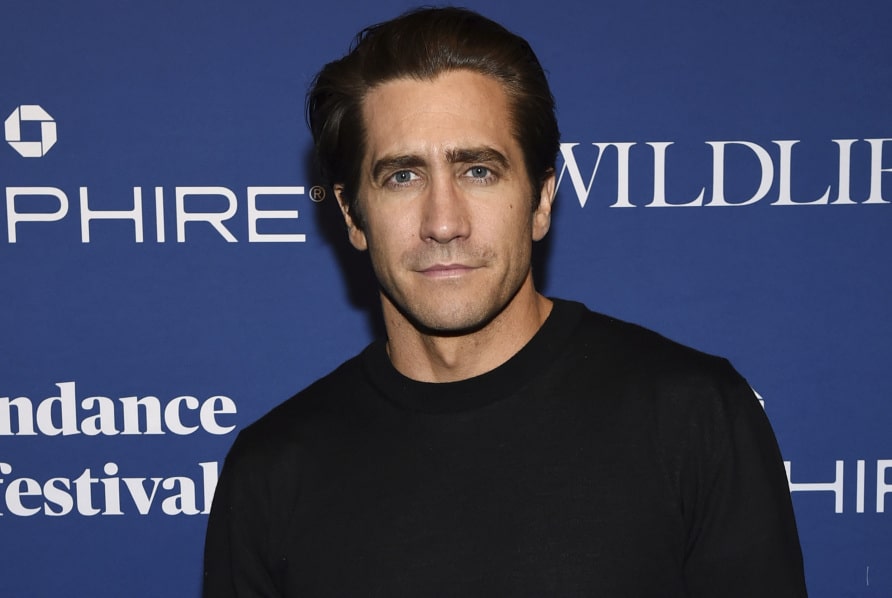 Jake Gyllenhaal is in talks to play the villainous Mysterio in Sony Pictures’ sequel to Spider-Man: Homecoming. Talks are underway right now for Gyllenhaal to join the long line of Spidey villains.

Gyllenhaal is booked to star this fall in The American, the BRON-financed and Cary Fukunaga-directed drama about the life of iconic composer Leonard Bernstein, which Gyllenhaal is starring in and producing with Riva Marker through their Nine Stories banner along with Fukunaga.

The Oscar-nominated actor has the Jacques Audiard-directed The Sisters Brothers coming from Annapurna this fall, as well as the as yet untitled Netflix film, set in the art world, that reteamed him with Nightcrawler writer-director Dan Gilroy. He also stars in the Paul Dano-directed Wildlife, which was produced by Nine Stories, and which just played Cannes after premiering at Sundance last January. Gyllenhaal is repped by WME and Bloom Hergott.

The Mysterio character joined the Spider-Man universe in the Marvel Comics series in 1964. The bubble-headed bad guy is a master of illusion and deception. Rumors of the imminent christening of the new Spidey villain originated in the British press. Tom Holland completed the first Spidey film and he’s back along with director Jon Watts and the original cast. He also is part of Avengers: Infinity War, which is racking up grosses at a record rate for Marvel.

‘Arrested Development’ Couldn’t Cut Jeffrey Tambor According To Its Creator: ‘There Would Be No Show’