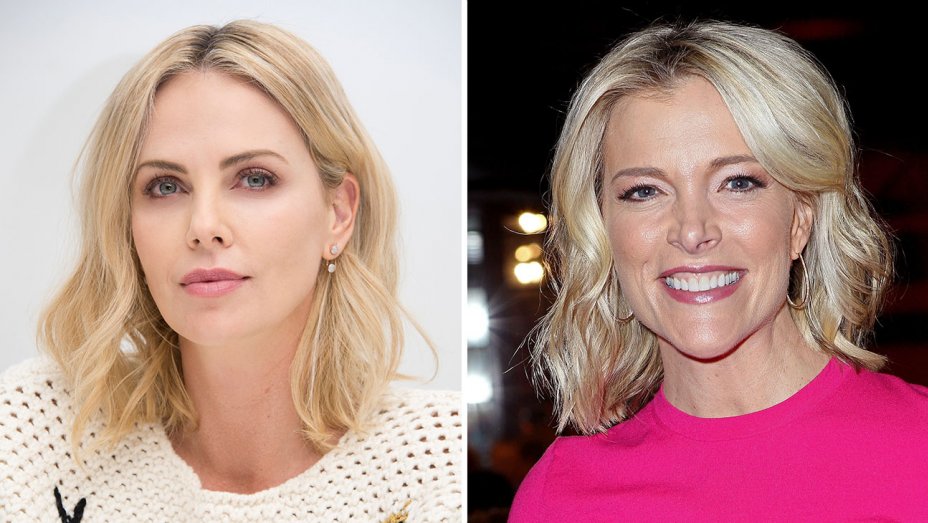 The project is being put together by Annapurna, which is already making a Dick Cheney biopic with helmer Adam McKay, and comes armed with a script by Charles Randolph, who won an Oscar for co-writing The Big Short. Annapurna is financing and producing the feature.

Theron will portray Megyn Kelly, a former lawyer who was a Fox News anchor for over a decade, rising up through the ranks from legal contributor to host of the popular series The Kelly File. Fox News reportedly tried to pressure her to come out in support of Ailes, but she refused.

Theron will also produce the feature along with Beth Kono and AJ Dix via their Denver & Delilah banner. Roach, Randolph and Margaret Riley are also producing.

Ailes was forced to resign in 2016 when a host of accusations of sexual misconduct surfaced, with Carlson and Kelly’s the most high-profile, and which contributed to his exit from the network.

The project is described as an ensemble pic, with Ailes and others who were involved at Fox News during his reign said to be major players in the piece. Characters included are likely to be Carlson, former anchor Greta Van Susteren, media mogul Rupert Murdoch and fired host Bill O’Reilly.