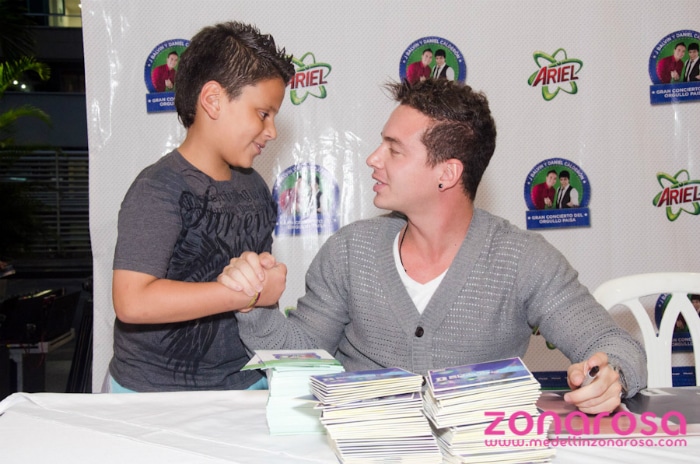 J Balvin has criticized artists for what he characterizes as lyrically focusing on “the attitude of criminals and drug dealers.”

Balvin wants to change the negativity that he believes is consuming the urban genre, and has no tolerance for romanticizing criminal violence. He took to Instagram on Tuesday (Aug. 14) to ask his colleagues to create music with the exclusive goal of making people happy.

In an Instagram note shared Tuesday, Balvin spoke of his own history in 1980s Medellin, Colombia and its impact on those closest to him. “It was full fever in the streets and however much you wanted to avoid [it] and you were not ‘street,’ some friend, acquaintance, or family member were killed in the most cruel and inhumane [way],” Balvin said.

“Lately, our music genre is more focused on the attitude of criminals and drug dealers than music … I was born in 1985 in Medellin Colombia where drug trafficking boomed, which I DO NOT FEEL PROUD OF, but it was a reality at that time. It was like a full fever in the streets and however much you wanted to avoid it and as much as you did not identify as “street”, some friend, acquaintance or family memberof yours was killed in the most cruel and inhumane way. As an exponent of the genre, I want to express that this attitude was the one that damaged my country for generations and affected the world culture with the same vice. I, as a Colombian from Medellín, don’t share the film, and I have friends at all social levels and the most street “bad guys” who do not speak, nor are they proud of what they are, nor do they advise it, much less use social networks. For me, it is a joke what is happening. Instead, let’s make music! I would like to take them to a neighborhood in my city to see how many of the most “street” of the genre do not run away or give them a heart attack when they see that their films have nothing to do with the harsh reality, respect for what they are, and keep silent because their pain and reality is better not to tell. But zero respect to all the clowns of the genre, who are followed by thousands of people and all they have to offer is shit vibes when we come to make people dance and make them happy.”

The superstar shared his opinion on some lyrics that are leading fans the wrong way, and asked his fellow artists to stop talking about drugs and violence. “Lately our music genre is more focused on the attitude of criminals and drug dealers than music,” he wrote.

J Balvin, who was born in the drug-ridden Medellin, Colombia, notes that a lot of urban songs promote leaders who commit criminal acts and engage in substance abuse and violence. “As a representative of the genre I want to express that attitude was the one that damaged my country for generations and affected the world culture with the same vice,” he added.

He believes since the Latin trap genre emerged, it promotes a type of explicit content, sex and culture that reverses the positive evolution people in his country fought for.