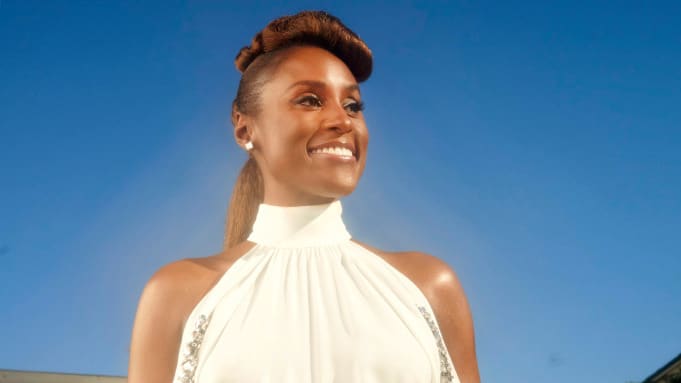 Issa Rae is entering the Spider-Verse.

Rae, the star of HBO’s acclaimed comedy-drama Insecure, has joined the voice cast of Sony Pictures Animation’s sequel to Spider-Man: Into the Spider-Verse.

Rae becomes the first new addition to the roll call that includes Shameik Moore and Hailee Steinfeld, who are reprising their roles of Miles Morales, aka Spider-Man, and Spider-Gwen respectively.

Plot details are being kept hidden in the circuits of a super-collider but will continue to feature an array of Spider-characters drawn across Marvel Comics’ time and space. According to sources, Rae will voice Jessica Drew, aka Spider-Woman.

Lord and Miller are also back as producer as is Amy Pascal, Avi Arad, and Christina Steinberg. Alonzo Ruvalcaba is co-producing.

Joaquim Dos Santos, Kemp Powers, and Justin K. Thompson are directing the sequel. Peter Ramsey, one of the directors of the first movie, is returning as an executive producer, alongside Aditya Sood.

Into the Spider-Verse, released in 2018, thrust alternate universe Spider-Man Morales into the spotlight buttressing him with Gwen Stacy and other-dimensional Spider-people such as Spider-Man Noir, Peni Parker, and Spider-Ham. The movie, which won the Oscar for best animated film and became a pop culture sensation, dangled more characters waiting to drop on spider-threads.

Rae is currently filming the fifth and final season of Insecure, the series she co-created and which has garnered three Emmy nominations, including outstanding lead actress in a comedy series. She also has a second season of Robin Thede’s A Black Lady Sketch Show, which she is also executive producing.