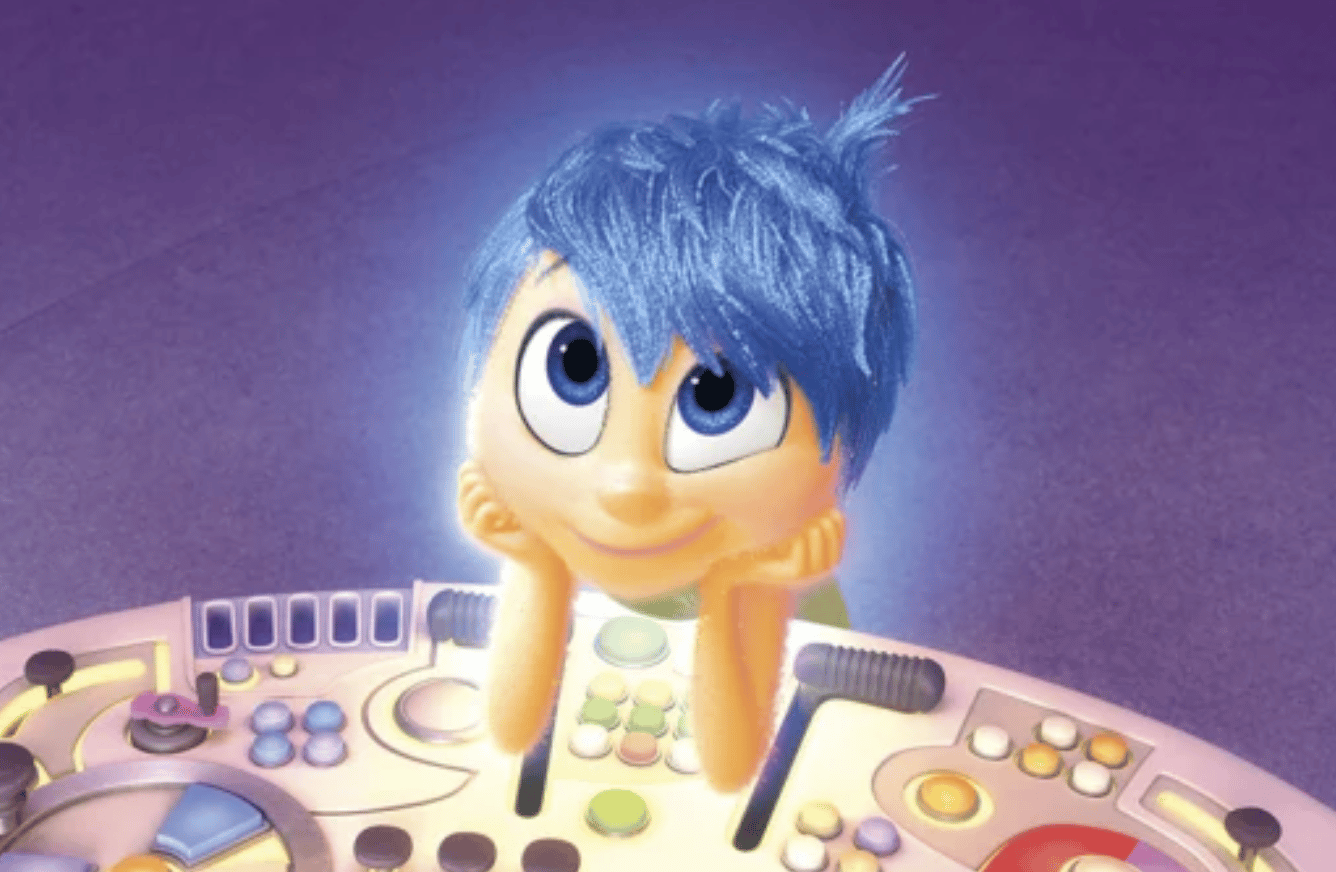 One of Pixar’s most acclaimed films is getting a sequel. “Inside Out 2” is in the works from director Kelsey Mann, it was announced at the D23 Expo on Friday.

Amy Poehler is returning as Joy, while Meg LeFauve, who co-wrote the original movie with Pete Docter and Josh Cooley, is back to write the script. Mark Nielsen is producing the pic, which is in early production and coming in summer 2024.

The animated movie will feature new emotions and follow Riley as a teenager.

Released in 2015, the original “Inside Out” imagined a world where people have five core personified emotions — Joy, Sadness, Fear, Anger and Disgust — guiding their thoughts and actions through everyday life. The film zeroed in on the emotions of Riley, a middle-schooler struggling to adapt to her family’s move from Minnesota to San Francisco, as her leading emotion Joy is expelled from the control center and forced to team up with her polar opposite Sadness in a quest through her mind. The film ended with the two coming to an understanding as Joy recognizes the need for Riley to experience an emotionally complex life, and she begins collaborating more with her fellow emotions to steer the girl through adolescence.

A critical success, “Inside Out” won best animated feature at the 2016 Oscars and received a nomination for original screenplay. The film was also financially successful, grossing over $800 million at the global box office.