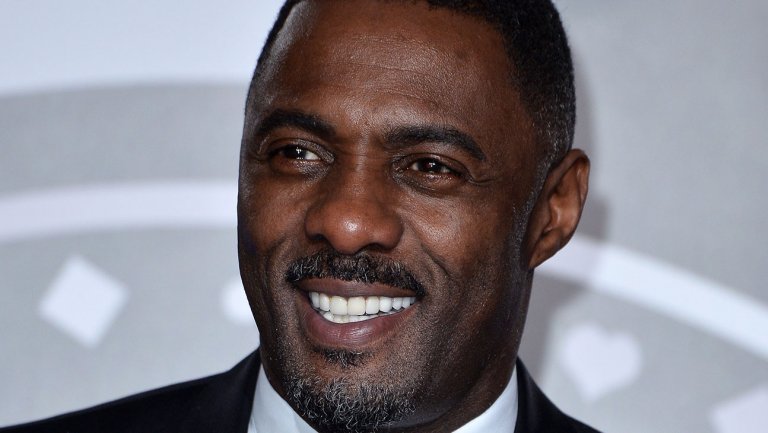 Idris Elba will play the villain in the Fast and Furiousspinoff, Hobbs and Shaw.

Dwayne Johnson and Jason Statham will star in the feature, playing their Fast characters Luke Hobbs, the Diplomatic Security Service agent, and Deckard Shaw, one of the franchise’s primary bad guys. The Crown actor Vanessa Kirby will also star.

Mark Sourian and Jay Polidoro will oversee the project for the studio.

Elba, who was last seen in theaters in Avengers: Infinity War, will next lead the fifth season of Luther and is currently in production on the Netflix comedy series Turn Up Charlie, which he created and will star in. He is repped by WME and Artists Partnership.

10 Actors Who Needed To Be Digitally Edited For Movies