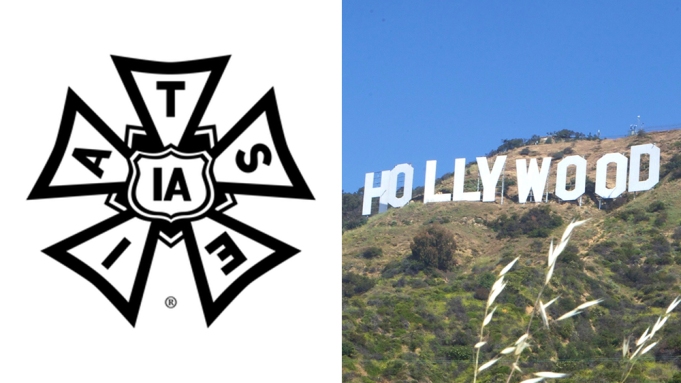 IATSE members have ratified their new film and TV contracts, averting a showdown with the Alliance of Motion Picture and Television Producers after contentious negotiations that began six months ago. However, union leadership suffered a harsh rebuke as L.A. locals rejected the deal in the popular vote.

“From start to finish, from preparation to ratification, this has been a democratic process to win the very best contracts,” said IATSE International President Matthew Loeb in a statement today. “The vigorous debate, high turnout, and close election, indicates we have an unprecedented movement-building opportunity to educate members on our collective bargaining process and drive more participation in our union long-term.”

In a statement, the AMPTP said: “We congratulate IATSE President, Matt Loeb, the IATSE Bargaining Committee and Board for their leadership in achieving ratification of the new contracts. Throughout the negotiations, IATSE leadership advocated changes to improved quality of life for those they represent. These agreements meaningfully reflect the industry’s endorsement of those priorities and keep everyone working.”

Under the electoral college system the union uses for such ratification vote the much closer that usual vote was 359 (56%) to 282 (44%), out of 641 total delegate votes from the the grand total of 36 local unions national wide that were eligible.

Like more than a few recent presidential elections, the razor-thin popular vote results should be a particular matter of concern to Loeb and the rest of the union leadership – especially in L.A.

Overall, 50.3% voted yes to  49.7% voted no for both contracts. For the Basic Agreement, eight of the 13 LA-based locals voted yes with a stunning five locals rejecting the deal. Among the Area Standards local unions, 14 locals voted yes and nine voted no.