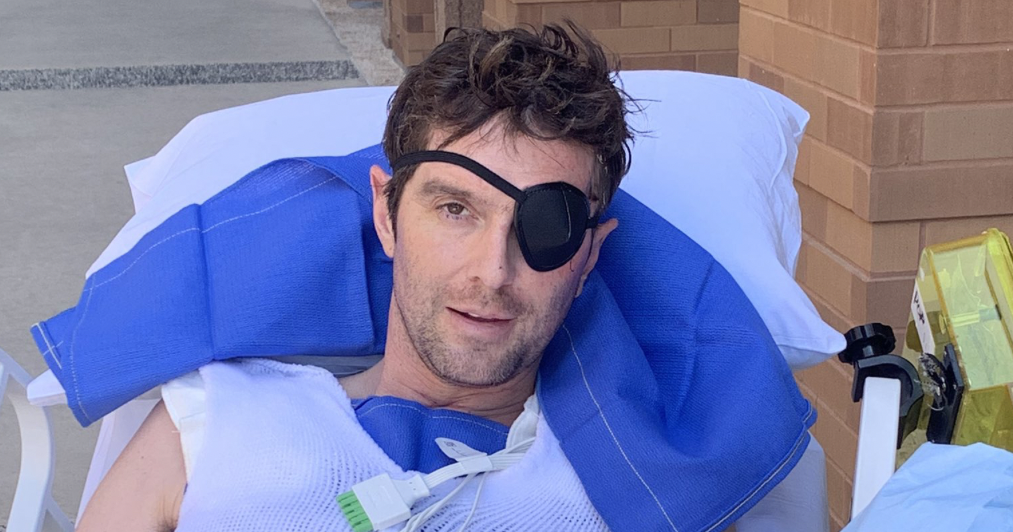 Fox News correspondent Benjamin Hall posted on social media Thursday evening for the fist time since he was wounded in Ukraine.

Hall was fired on by Russian troops outside Kyiv in an attack that killed Fox News cameraman Pierre Zakrzewski and Ukrainian producer Oleksandra Kuvshynova on March 14.

Hall explained on Twitter he will eventually tell his story, but he first wanted to honor the fallen reporters. He remembered Zakrzewski, who he said he traveled the world with.

The reporter also disclosed the extent of his wounds. He lost part of a leg, a foot and was blinded in one eye.

Fox News national security correspondent Jennifer Griffin explained to People how Hall was evacuated from Ukraine after he was wounded. The outlet reported that Pentagon Press Secretary John Kirby assisted, but had to wait until Hall was out of Ukraine.