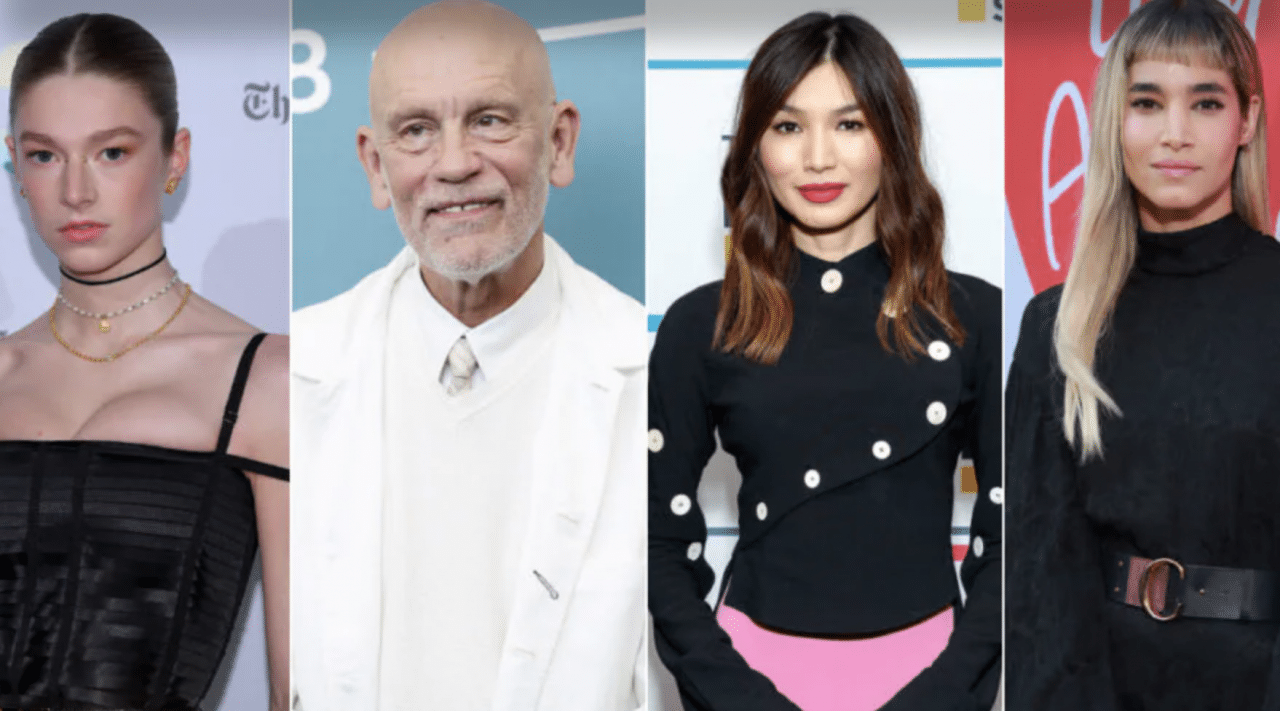 “Cuckoo” is the latest film from “Luz” director Tilman Singer, who will write and direct the new horror film and hopes to begin principal photography in April 2022. Neon is fully financing the film.

Plot details are being kept under wraps.

Tilman’s “Luz” debuted at Berlin in 2018 and won a Special Jury Prize for Best Horror Film at Fantastic Fest, and also Best Film at the Milan Film Festival. Tilman will also reunite with his creative team from “Luz” on “Cuckoo,” including Paul Faltz as cinematographer, Simon Waskow as composer and Dario Mendez Acosta as production designer.

Schafer made her acting debut on “Euphoria” and also co-wrote and co-executive produced a special episode for the series.

Two-time Oscar-nominee Malkovich will next star in Charlie Day’s “El Tonto” and “Empress of Serenity” with Bill Hader and Issa Rae.

Chan was most recently seen in Steven Soderbergh’s “Let Them All Talk” and will next be seen in Marvel’s “Eternals” and Olivia Wilde’s “Don’t Worry Darling.”