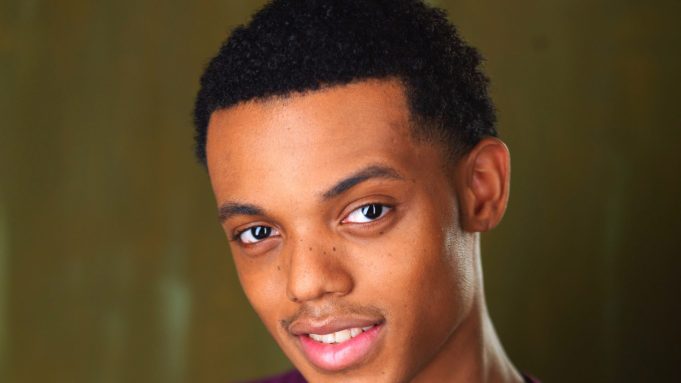 “The Fresh Prince of Bel-Air” drama reboot series at Peacock has cast newcomer Jabari Banks in the lead role, Variety has learned.

Banks will play the role of Will, who was played by Will Smith in the original 90’s sitcom. Banks was informed by Smith himself that he had landed the part in a video which can be seen above.

Banks currently lives in West Philadelphia, also the birthplace of his character. He graduated from University of the Arts in Philadelphia in 2020. In addition to acting, he is a songwriter, singer, rapper, and basketball player. He is repped by Frontline Management and The Kohner Agency.

“Bel-Air” is based on the viral video by Morgan Cooper, which reimagined the beloved Will Smith-led sitcom as a drama series. Peacock gave the show a two-season order back in September 2020.

Set in modern-day America, “Bel-Air” is described as a serialized one-hour dramatic analogue of the sitcom version that leans into the original premise: Will’s complicated journey from the streets of West Philadelphia to the gated mansions of Bel-Air.