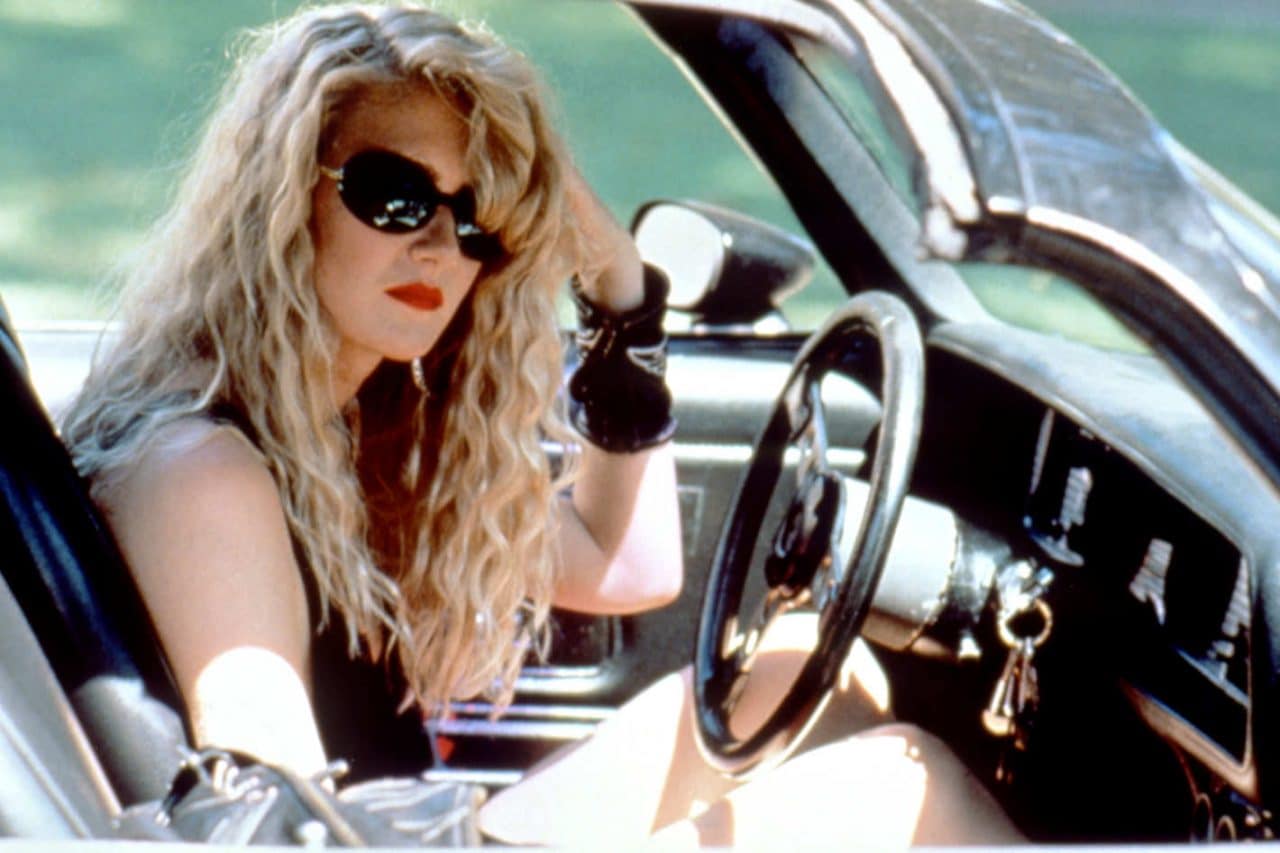 It’s no secret that the last few years have been good to Laura Dern. From Enlightened to Wild to Certain Women to Twin Peaks: The Return to Big Little Lies to Star Wars: The Last Jedi, there’s been no shortage of reminders that she’s an actress of extraordinary range and ability, one just as capable of tremendous subtlety as she is delivering crushing moments of overpowering emotion. Dern has recently come to specialize in standout supporting roles, but she takes the lead in The Tale, directed by Jennifer Fox and based on Fox’s own experiences. Dern plays Jennifer, a documentary filmmaker forced to reevaluate her past and interrogate her own memories when her mother (Ellen Burstyn) unearths a creative-writing assignment Jennifer wrote at 13, a thinly veiled account of the sexual abuse she experienced at the hands of a track coach (Jason Ritter) with the cooperation of a trusted riding instructor (Elizabeth Debicki).

Dern gives an extraordinary, constantly shifting performance at the heart of a film that never lets viewers find their footing. Previously confident of framing her experiences as that of a teen edging into womanhood by taking an “older lover,” she becomes unmoored when shown a picture of herself at that age, and has to reconsider how much of a child she was — and how little choice she had in what happened. Slowly, she becomes determined to piece the past together, even if it means reworking the story she’s told herself for years.

In Wild at Heart, she’s Lula Fortune, one half of the film’s central couple, lovers on the run from the law, and from Lula’s overbearing mother Marietta (played by Dern’s real-life mother, Diane Ladd). Nicolas Cage plays the other half of the couple, Sailor Ripley, a tenderhearted roughneck with an Elvis fixation and snakeskin jacket that, as he’ll tell anyone, doubles as a “symbol of my individuality and my belief in personal freedom.” It’s a funny line, but one that points to a divide between the two performances that becomes more conspicuous as the film goes along: Cage’s works mostly in references, symbols, and gestures. Dern plays Lula as a full-bodied character, one driven by emotions — be it lust, fear, or sadness — she doesn’t always know how to control. That’s not a knock on Cage, who’s terrific in the film. But he, and the film as a whole, need Dern’s humanizing work to stay grounded.

Lynch adapted Wild at Heart from a novel by Barry Gifford, but inevitably brought his own obsessions to it, swirling in images from The Wizard of Oz, classic road movies, and other instantly recognizable references. In the 2004 making-of documentary Love, Death, Elvis & Oz, Gifford says Lynch “saw Sailor and Lula a bit like Elvis and Marilyn Monroe, these very American icons.” From the resulting film, Cage ran with the suggestion, channeling Elvis (or as Sailor calls him, “E”) at every moment. Dern went her own way.

Apart from a head of blonde hair, there’s little of Monroe in Dern’s Lula, a passionate 20-year-old southerner incapable of hiding her feelings. She shares none of Monroe’s breathy flirtatiousness or her expertise at adapting a veneer of naïveté. Lula’s honest to the point of guilelessness. She hates her mother and loves Sailor, and Dern’s expressive face makes no attempt to hide these feelings. Keeping anything to herself is against Lula’s nature.

This sometimes puts her at odds with Lynch’s film, an often stunning, sometimes muddled collection of ideas whose mix of horrific violence and dark humor often feels out of balance, especially when compared to the director’s best work. Dern, however, remains surefooted. Her Lula is open and earnest even when Wild at Heart seems too self-aware for its own good, staying real and true in the midst of all that artifice and giving the film a beating heart, whereas an actress who’d stayed true to Lynch’s original Monroe-inspired vision might have seemed like just another prop. Not that this put her at odds with the director. “She’s the best actress I’ve ever worked with,” Lynch says in the making-of doc, and he’s made good on that praise by working with her again and again.