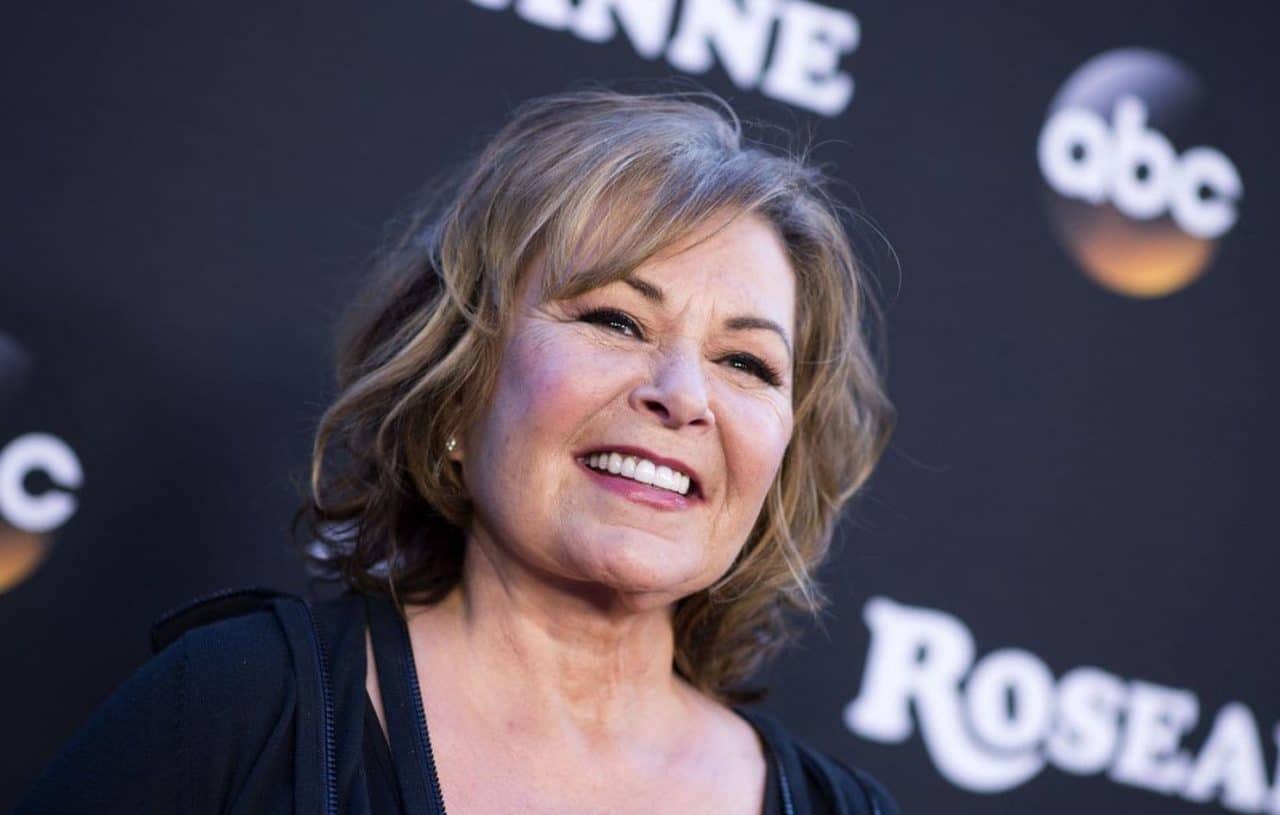 “Roseanne’s Twitter statement is abhorrent, repugnant and inconsistent with our values, and we have decided to cancel her show,” ABC said. The cancellation comes just months after the show premiered to huge ratings.

Barr had earlier apologized and said she was “now leaving Twitter.”

Following Barr’s Twitter rant, one of the show’s consulting producers, Wanda Sykes, said she’s done with the show. “I will not be returning to @RoseanneOnABC,” Sykes tweeted.

And Sara Gilbert, who plays Barr’s daughter on the ABC sitcom, tweeted that Barr’s comments are “abhorrent and do not reflect the beliefs of our cast and crew or anyone associated with our show.”

Gilbert added: “This is incredibly sad and difficult for all of us, as we’ve created a show that we believe in, are proud of, and that audiences love — one that is separate and apart from the opinions and words of one cast member.”

Barr is notorious for tweeting about pro-Trump conspiracy theories and other controversial topics. This week she repeatedly attacked prominent Democrats.

In one of the tweets, she wrote, “Muslim brotherhood & planet of the apes had a baby=vj.”

Barr was responding to a comment about Valerie Jarrett, a top former aide to President Obama. She replied to CNN reporter Andrew Kaczynski and said it was “a joke.”

But Barr later deleted the tweet and tweeted an apology to Jarrett and “all Americans.”

“I am truly sorry for making a bad joke about her politics and her looks,” Barr tweeted. “I should have known better. Forgive me — my joke was in bad taste.” Barr then said she’s leaving Twitter.

Social media lit up with criticism of both Barr and ABC, with some demanding a response from the broadcast network. ABC has not replied to CNNMoney’s request for comment.