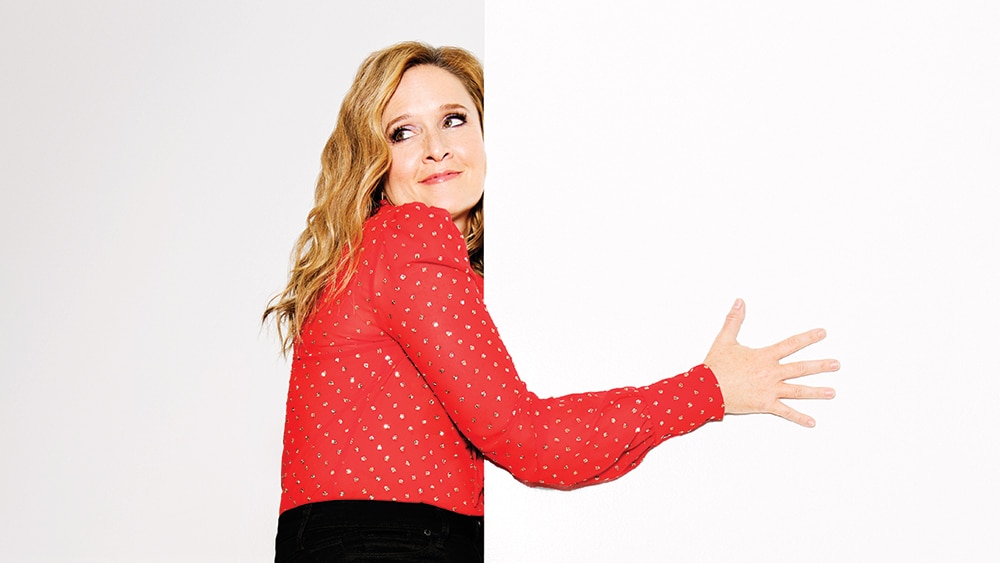 On Wednesday’s edition of “Full Frontal With Samantha Bee,” the host sought to make a point about the U.S. immigration policies under President Donald Trump. Bee ended up striding headlong into a debate around what is and is not acceptable for a TV personality to say, one that’s too easily defined by bad faith and one that Bee should have seen coming.

Referring to Ivanka Trump’s inability to effect change on her father’s policies, Bee referred to the First Daughter and White House official as a “feckless c—.” To call it a punchline would be to suggest the audience laughed at the punctuation; instead, they gasped, screamed, and above all applauded. Bee’s point was, as is perpetually the case with her, amply made and underlined in the most easily understood terms. This time, they included a name that exists at the fringes of acceptability. Already, Bee has been decried by the likes of Megyn Kelly, who called the clip “disgusting,” and White House Press Secretary Sarah Huckabee Sanders, who asked TBS parent company Time Warnerto take action to “demonstrate that such explicit profanity about female members of this administration will not be condoned on its network.” Bee eventually apologized, an unexpected step for a personality known for boldly making her case, sometimes in graphic terms.

It’s a storm that’s too easy to compare to one from just two days prior, when ABC ended up firing Roseanne Barr after her racist social media remarks about former Obama administration advisor Valerie Jarrett. Bee’s opinion is short of Barr’s vitriol; the long and grave history of dehumanizing black Americans by comparing them to subhuman primates is vastly more objectionable than one woman using crude slang to describe another. And Barr had a long history of truly offensive, wrongheaded, and outlandish statements dispensed freewheelingly on social media, while Bee’s comment occurred as a consciously chosen bit of provocation within the context of a comedy show in which she harnesses her anger as a tool of advocacy.

Many on the left feel a sort of chilling effect, given the White House’s proven ability to get results when operating against comic enemies. They’ve mastered using the language of the other side of the culture war, doing so in something less than good faith in order to forestall or blunt criticism. Kathy Griffin, for instance, saw her career badly damaged after various members of the President’s family and administration came out against what was a badly underthought visual gag. And Michelle Wolf was the subject of intense scrutiny, and much blowback from the press covering Trump, after she seemed to walk up to the line of insulting Sanders’s appearance in a no-holds-barred roast at the White House Correspondents Dinner.

Brigitte Nielsen is Pregnant at 54