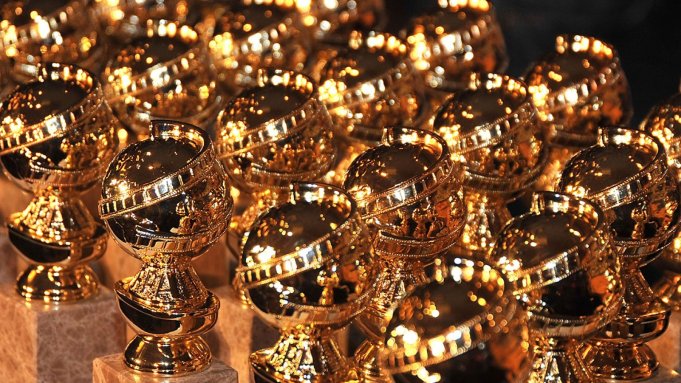 Sunshine Sachs, the longtime public relations firm for the Hollywood Foreign Press Association, has severed its relationship with the organization behind the annual Golden Globe Awards, The Hollywood Reporter has learned.

The bicoastal PR firm headed by veteran publicists Ken Sunshine and Shawn Sachs, which represented the HFPA since 2011 and also counts as clients the Academy of Motion Picture Arts and Sciences and A-listers like Leonardo DiCaprio and Lin-Manuel Miranda, notified the HFPA of its decision in writing earlier this week, and the news was broken to the HFPA’s board on Thursday.

The HFPA has been in the midst of a PR firestorm since a Feb. 26, 2021 Los Angeles Times report revealed that the organization counted zero Black journalists among its then 87 members, and also that it had engaged in questionable ethical and financial practices.

The HFPA sought to calm the situation by promising major structural reforms, but NBC, the longtime broadcaster of the Golden Globes, told the HFPA that it would not air the ceremony in 2022, as the organization needed to take more time to get its affairs in order.

Oscars Rescind Quarantine Requirement For Attendees Arriving From Outside L.A.