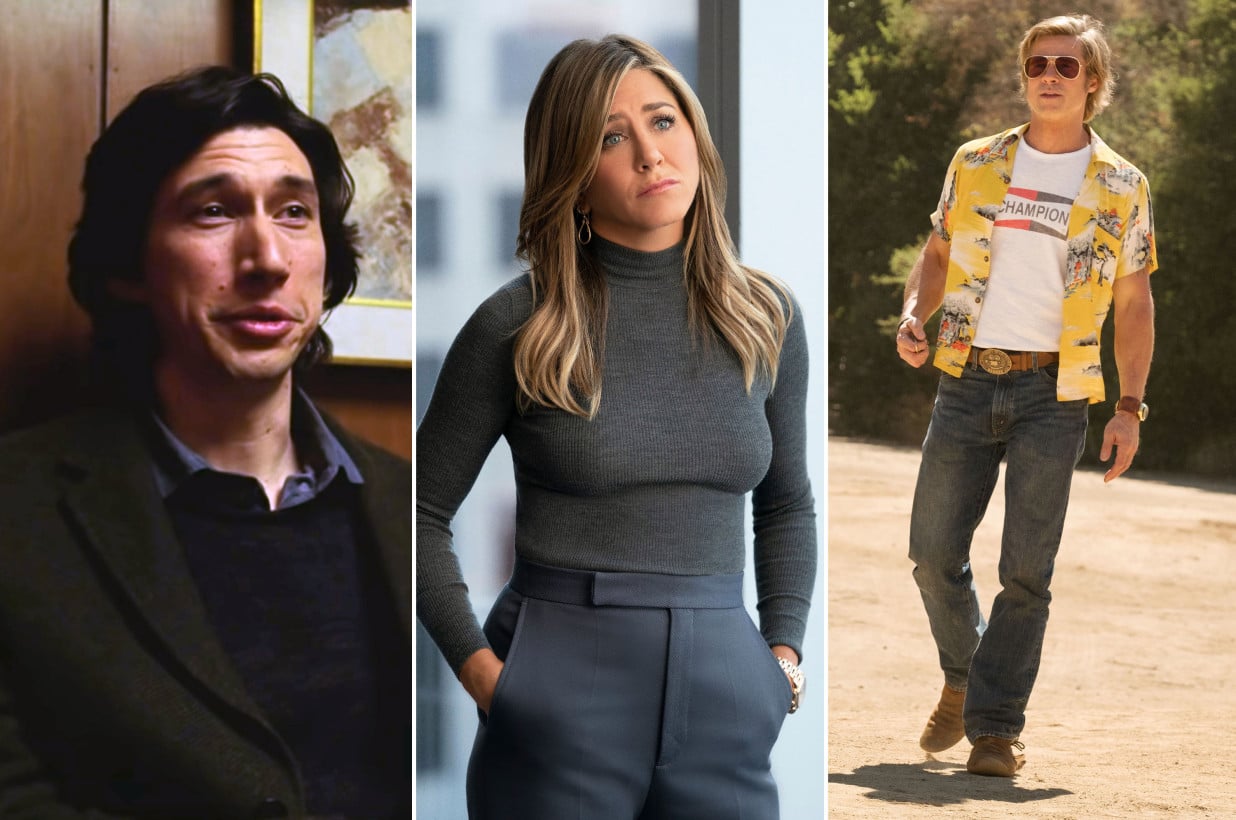 The biggest party in Hollywood is about to kick off.

The 2020 Golden Globes are on Jan. 5, signaling a wrap on a season full of binge-worthy shows and buzz-worthy films. During the live honors at the Beverly Hilton in Beverly Hills, Hollywood will raise a glass — or two or three or four — to the entertainment that moved the dial last year.

Among this year’s films, “Marriage Story,” starring Adam Driver, 36, and Scarlett Johansson, 35, leads the nominees with six nods from the Hollywood Foreign Press Association. Critical favorites “Once Upon a Time in…Hollywood,” “The Irishman” and “Joker” also scooped up plenty of nominations.

As for TV, the gilded night is expected to honor A-listers increasingly appearing for the first time on streaming platforms like Netflix, Amazon, HBO and Showtime, as well as newcomer Apple TV+. Nominations from the HFPA snubbed broadcast television networks such as ABC, NBC, CBS and Fox. Acclaimed shows including “The Crown,” “Succession,” “The Morning Show” and “Fleabag” raked in the noms this year.

So, you’ve watched all the films, binged all the shows — now it’s time to see your favorites get their glory. Here’s everything you need to know to follow along with this year’s Golden Globes.

For Weinstein Victims, Hope and Anxiety as a Historic Trial Nears