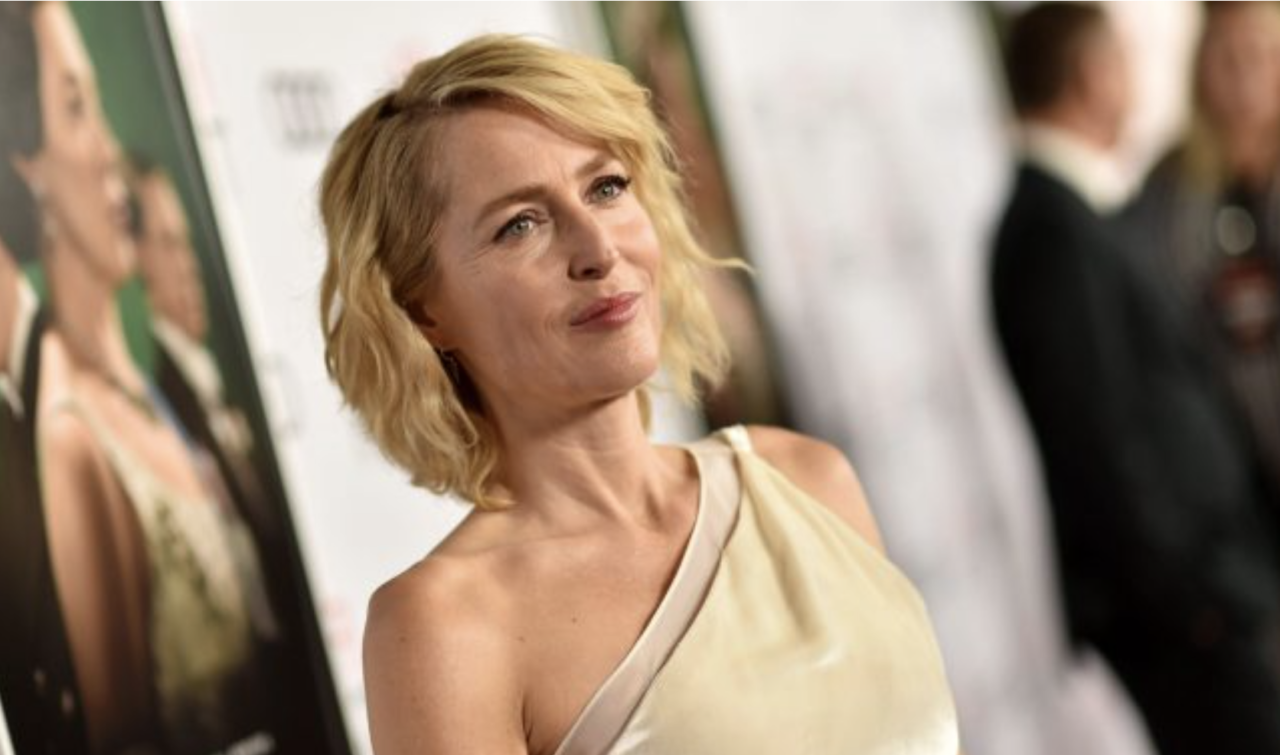 Gillian Anderson knows that “The X-Files” fans would love to see more of FBI agent Dana Scully. That doesn’t mean she’s interested in taking it on again.

When she joined the original Fox series, which aired from 1993 to 2002, she was excited to take on the obscure role that was different from “pretty much everything else on television at the time,” says Anderson, who’s receiving Variety‘s Icon Award at CannesSeries.

“I don’t think it was as clear-cut in my mind as being, ‘Oh, this is a feminist character,’” she told Variety‘s Manori Ravindran. “I think that it was more of just, ‘This is a woman that I haven’t seen before on television, and she’s so unique.’”

She went on to describe the sexist world she entered at the time — something that caught her off guard.

“I was expected to walk behind [co-star David Duchovny] when [our characters] walked up to the front doors of the people we were investigating. There were things that I rebelled against,” she adds.

Anderson returned to “The X-Files” world for the movie in 2008 and two additional seasons in 2016 and 2018. When that door closed again, she had no plans to return — and still doesn’t.