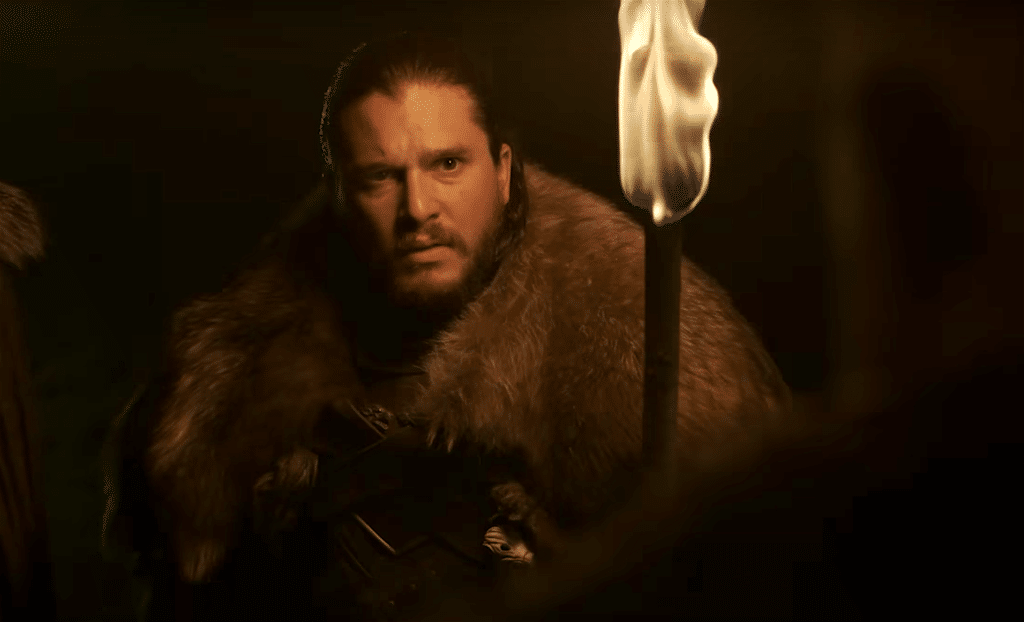 “The final season is taking a long time because it’s the biggest thing we’ve ever done. Even though it’s six episodes, it took us how many more shooting days — it was nearly a full year in Belfast prepping and then actually shooting it.

“I think it’s quite extraordinary what the crew and actors have created. I think when people actually see it, they’re going to understand why it took so long. No one’s taking a vacation, no one’s slacking off. It’s that last season is far beyond what we’ve ever attempted before, and it’s taking a really fucking long time. And I hope it will be worth it.”

Season 8 will reportedly feature the largest battle scene in the history of the show with a bodycount to match. In a recent promo teasing HBO’s upcoming slate, Sansa Stark (Sophie Turner) can be seen ceding Winterfell to Daenerys Targaryen (Emilia Clarke). The series will air Sundays at 9 p.m. ET, beginning April. 14.

Check out the premiere date announcement below, in which three of Ned Stark’s kids (Bran must be elsewhere saying cryptic Raven stuff) are feeling haunted in the crypts beneath Winterfell. What does it all mean?

Inside The Life Of Ellen Degeneres