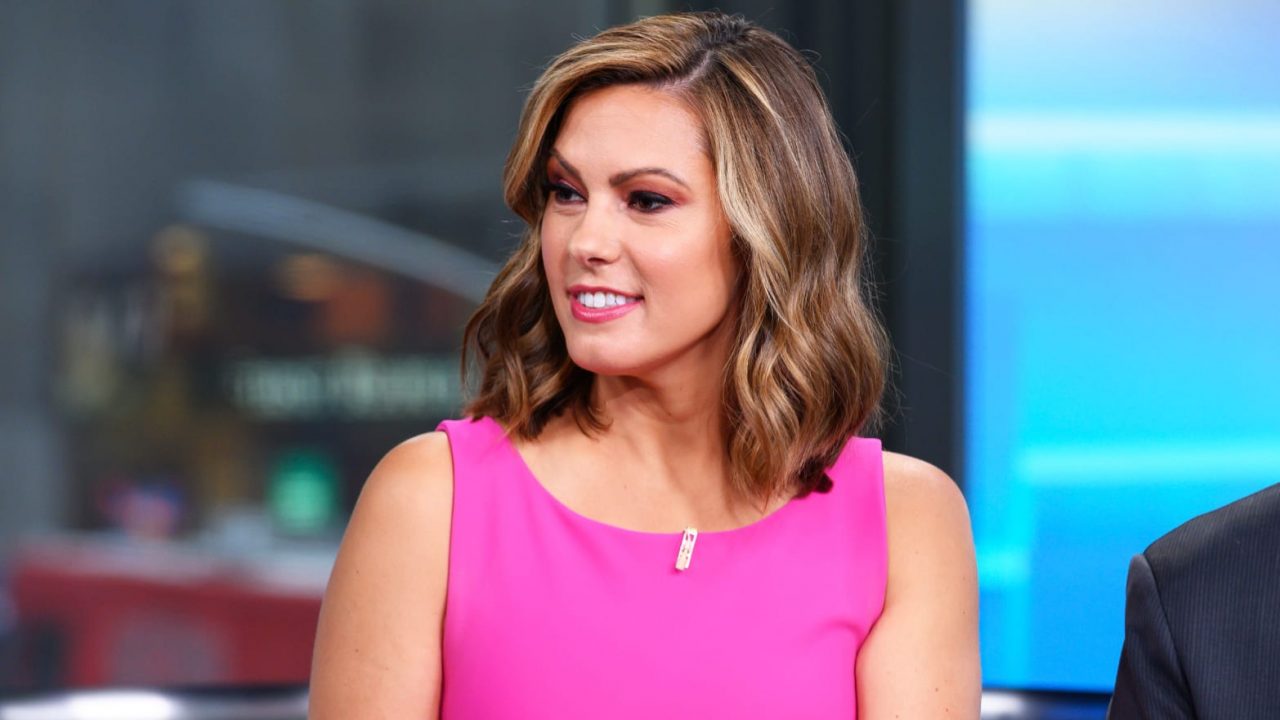 The View’s already difficult path to replacing Meghan McCain as its resident conservative co-host was made slightly more difficult when one contender made clear she would not get vaccinated for COVID-19.

Fox News contributor Lisa Marie Boothe interviewed with ABC News and The View executives earlier this year, a source close to Boothe told The Daily Beast. Those conservations ended, this person with knowledge of the situation said, after the conservative pundit made clear to the network that she will not get any of the required jabs against the coronavirus.

An ABC News source confirmed to The Daily Beast that the network had conversations with Boothe, among “dozens and dozens” of candidates. The show never had an opportunity to offer her a guest-hosting spot or book a potential date. And once Boothe’s stance on vaccinations became apparent, the source said, further conversation became a “moot point” and a “non-starter” due to the network’s strict policies.

ABC News’ parent company, the Walt Disney Co., currently requires all U.S. employees be vaccinated against the coronavirus. And New York City, where The View tapes its episodes before a live studio audience, now mandates vaccines for all private-sector workers. Fox News requires employees at its NYC headquarters to be vaccinated. Boothe is currently based in Miami, Florida, and did not respond to requests for comment on this story.

It is unclear when exactly The View’s discussions with Boothe took place and then stalled out over her anti-vaccine stance, but the Fox pundit made her position public in the fall. Boothe boasted on Fox News in late October that she hadn’t gotten her COVID-19 shots “as a giant middle finger to Joe Biden’s tyranny.” Weeks later, she outlined her beliefs in a Newsweek opinion column, titled “Why I’m Not Vaccinated.”

“As a healthy 36-year-old woman, COVID-19 does not pose a statistically meaningful threat to my life. I have a 99.97 percent chance of survival,” Boothe wrote at the time. “Why would I get a vaccine for a virus that I do not fear and that isn’t a threat to my life—particularly when there is an element of risk from the vaccines?”

Boothe isn’t the only right-wing commentator to be affected by The View’s strict vaccine policy. Jedediah Bila, a former Fox News host who was once The View’s resident conservative host, was forced to tape a guest appearance last month from a remote location because she is not vaccinated.