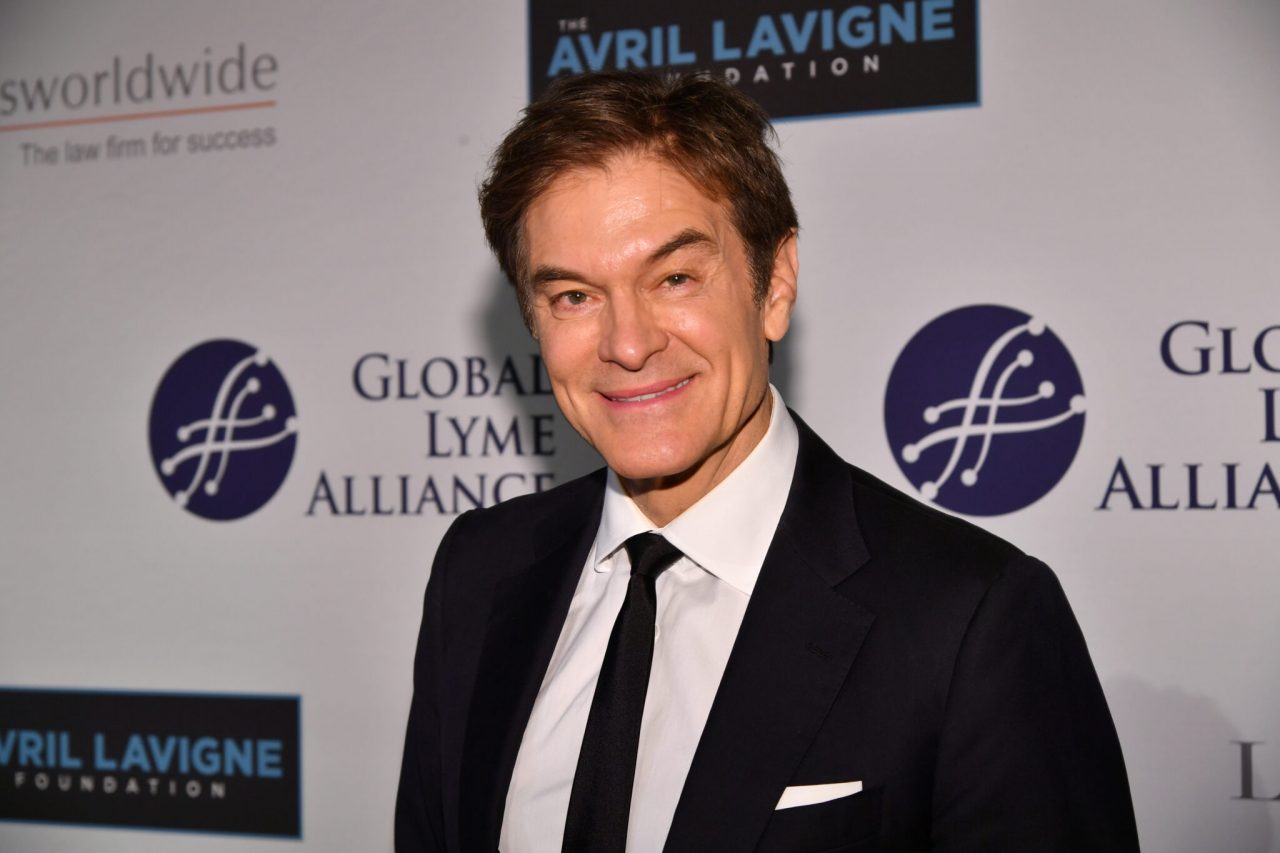 Dr. Mehmet Oz did not want to talk to New York Magazine reporter Olivia Nuzzi for a profile on his run for Senate. But he ended up providing her with ample comments after trying and failing to hang up the phone when she called.

Nuzzi released a profile on Oz that kicked off with a description of the difficulties she faced in trying to interview anybody from his campaign. Because of the media reluctance of people on Oz’s team, Nuzzi decided to try contacting the television personality directly, along with his wife, Lisa Oz.

To Nuzzi’s surprise, Mrs. Oz did pick up the phone, but she hung up almost instantly. Nuzzi decided to call again to see if that was deliberate, and that led to a tense exchange between the two.

As it turns out, Mrs. Oz didn’t hang up the phone. Nuzzi said Mrs. Oz “had mistakenly connected her device to what sounded like the sound system of a vehicle, meaning that as they engaged in paranoid conversation and argument for more than four minutes, I remained on the line, hearing every word of it.”

Here’s how that apparently went: