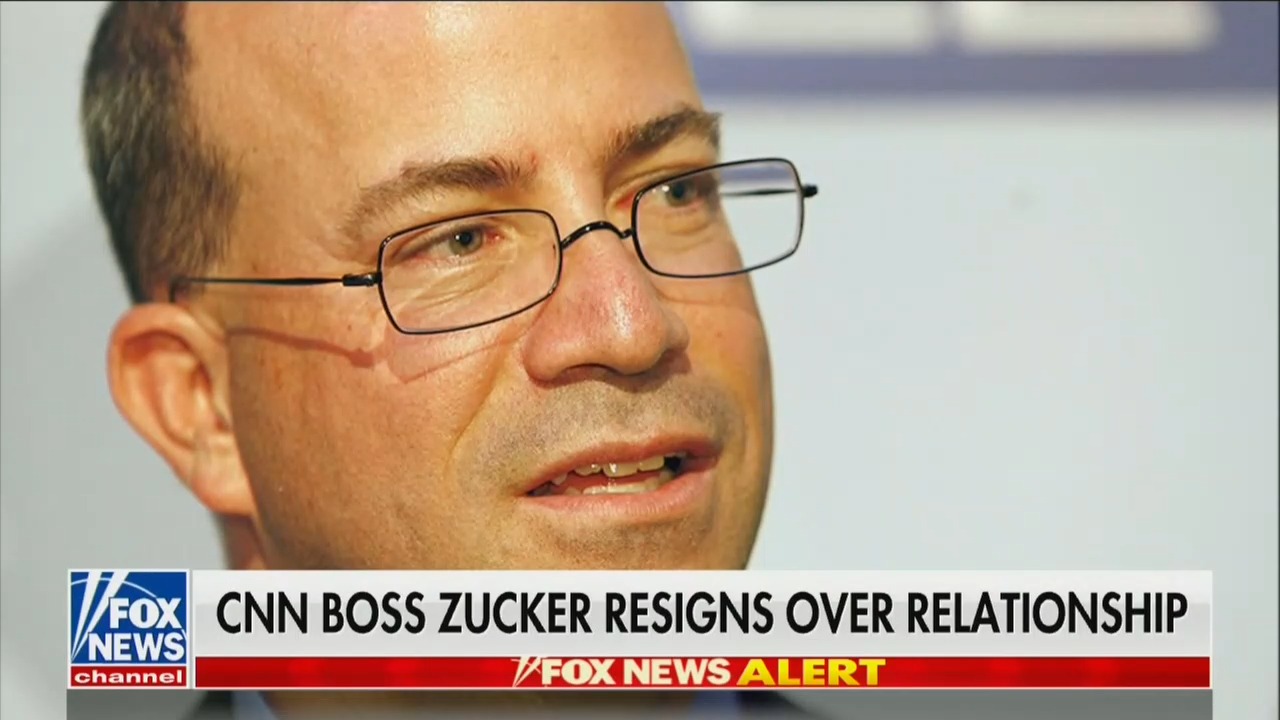 As the media world continues to grapple with the stunning resignation of CNN’s longtime chief Jeff Zucker, one very interesting space to watch has been how rival networks covered the story – and it couldn’t have been more different.

According to a search of SnapStream’s cable news feeds, Fox News mentioned Zucker over 170 times in the 24 hours since the announcement, while MSNBC has still yet to cover the news.

While 170 mentions may sound like a staggering quantity, it amounts to about one segment per program. The news was broken by Harris Faulkner during the 11 a.m. Faulkner Focus and was subsequently mentioned on every show through Fox & Friends on Thursday morning — with the exception of Your World With Neil Cavuto, which was being guest hosted by Charles Payne.

While Fox did cover Zucker extensively, it certainly was not the focus of the network’s coverage, as stories like crime in U.S. cities and Biden sending 3,000 U.S. troops to Eastern Europe got far more air time.

On the other side of the spectrum, MSNBC did not mention the name “Jeff Zucker” once in the twenty-four hours since the announcement of his resignation, according to a SnapStream search of the network.

MSNBC is not shy when it comes to mentioning Fox News on-air and has been regularly covering Tucker Carlson, devoting entire segments to the top-rated Fox host’s influence in the Republican Party. Zucker was the CEO of NBC Universal from 2007 to 2010, the then-parent company of MSNBC.

However, MSNBC’s lack of coverage may simply be due to the fact that the Zucker story, according to their editorial calculus, has no national political implications.

CNN covered the story on-air during multiple segments in the wake of the announcement. A search of CNN programming showed the network mentioned Zucker more than 20 in the 24 hours since the news broke. Most of those segments involved media reporter Brian Stelter revealing inside-CNN details about the story, including confirming the name of the woman Zucker was involved with and reporting Zucker was “facing termination” had he not resigned.