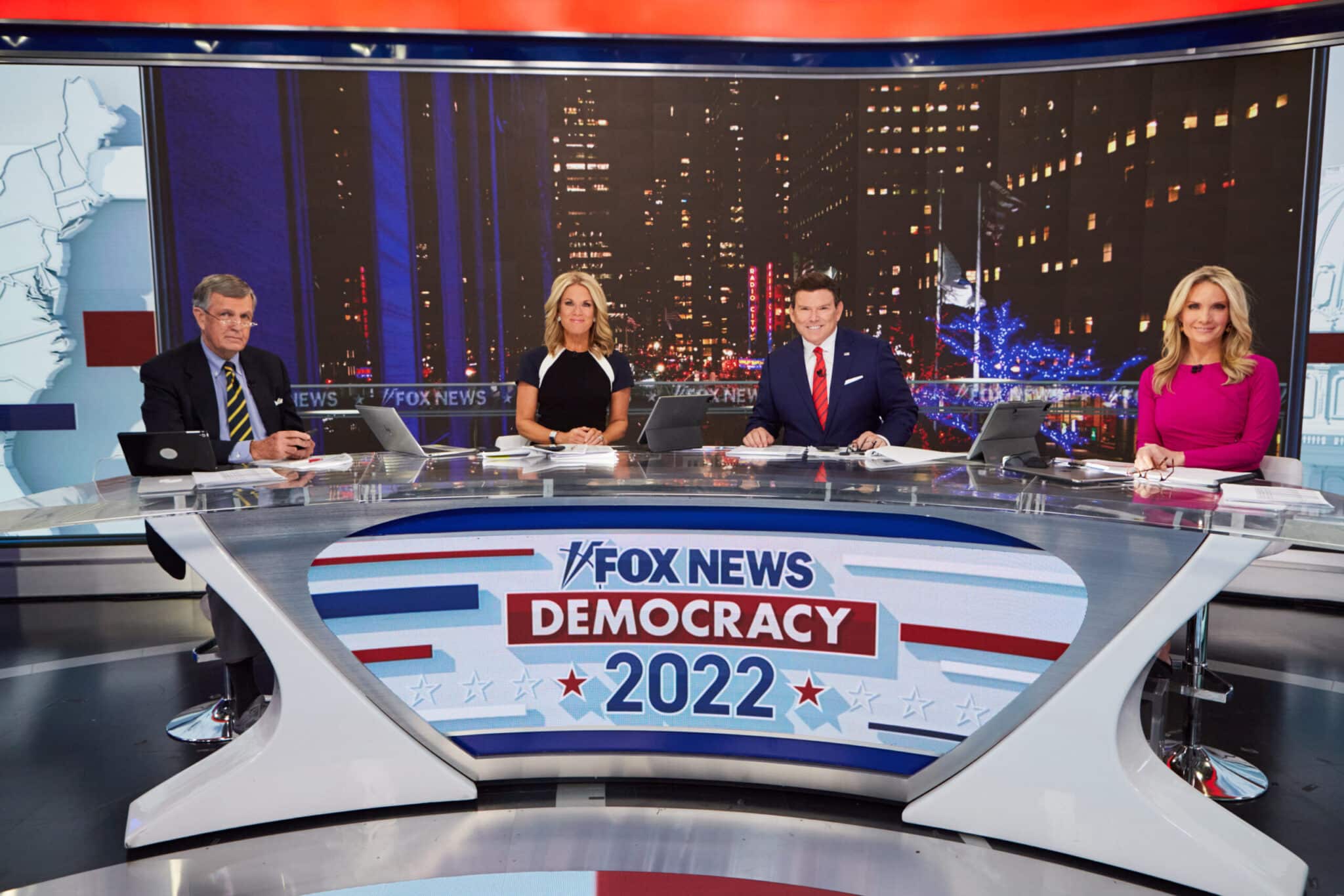 Fox News drew 7.2 million viewers and 1.8 million in the advertiser-coveted 25-54 age demographic during prime time coverage of the 2022 midterm elections according to early Nielsen numbers, an impressive audience that bested every other cable news and broadcast news network.

That average, which is according to Nielsen early data, was more than what MSNBC and CNN pulled in combined.

MSNBC, notably, beat CNN in total viewers for the first election ever.