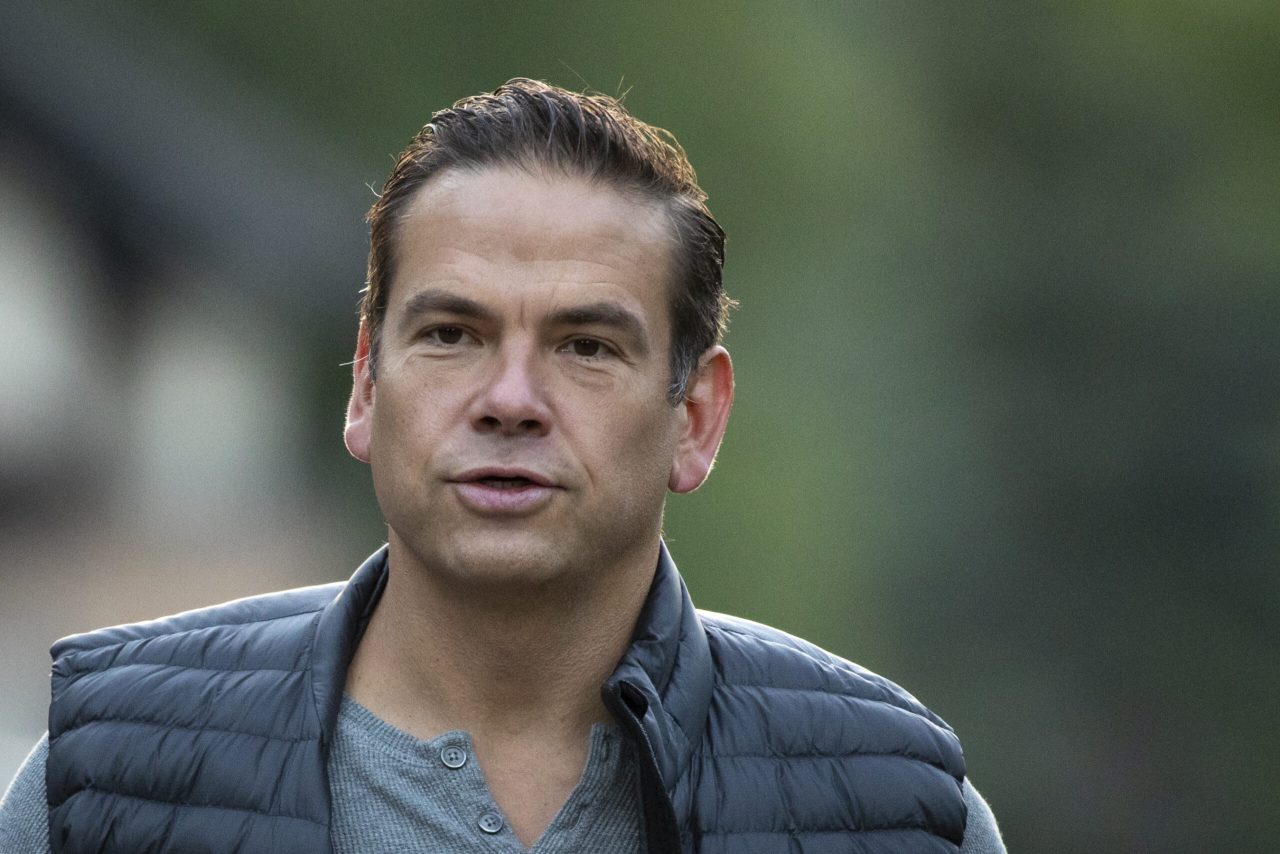 Lachlan Murdoch, who serves as the CEO of Fox Corp., is the eldest son of Rupert Murdoch, the owner of Fox Corp.

As Washington Post’s Sarah Ellison reported on Thursday, “Lachlan Murdoch was troubled by the incendiary trailer for the series, according to people who spoke with him. Yet the series continued to air on Fox Nation, which further lent Carlson an air of untouchability inside Fox.”

Ellison’s report noted that when Brian Nick, a spokesman for Lachlan Murdoch, was asked for comment, he replied, “When Lachlan has a concern, he addresses it internally with the team, not through the media.”

Patriot Purge led to Fox News contributors Jonah Goldberg and Stephen Hayes resigning from the network in November, protesting the series and calling it “dangerous” and “revisionist history.”

The series floats the conspiracy theory that the FBI and other government actors were behind the deadly January 6th insurrection at the U.S. Capitol, staging a false flag attack to justify the eventual persecution of pro-Trump Americans.