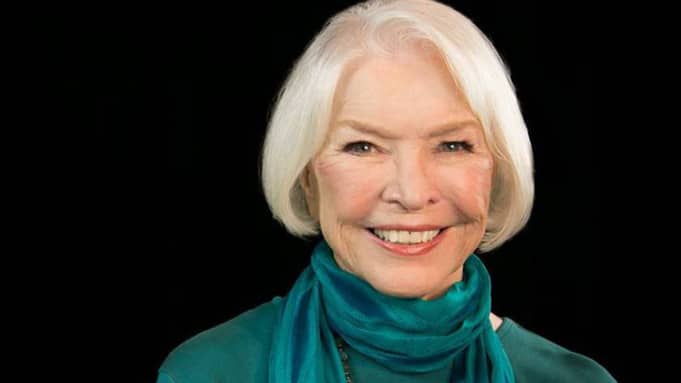 Law & Order: Organized Crime is bringing another member of the Stabler family (back) into the fold.

Ellen Burstyn will reprise her role as Elliot Stabler’s (Chris Meloni) mother, Bernadette, in the NBC drama’s second season. Burstyn won an Emmy for playing the character in a 2008 episode of Law & Order: SVU.

Details of how Bernie Stabler comes back into Elliot’s life are being kept under wraps at the moment. Organized Crime, which debuted in April, brought Meloni back into the Law & Order universe a decade after he departed SVU over a contract dispute.

The series began with Elliot’s wife (Isabel Gillies) being killed in a hit intended for him and has featured him dealing with its aftermath, along with his children.

Season two of Organized Crime will be divided into three eight-episode story arcs as Stabler and his colleagues on the organized crime task force take on three big cases. Executive producer Dick Wolf described the coming season thus: “The first third is The Godfather, the second third is American Gangster and the last third is Scarface.”