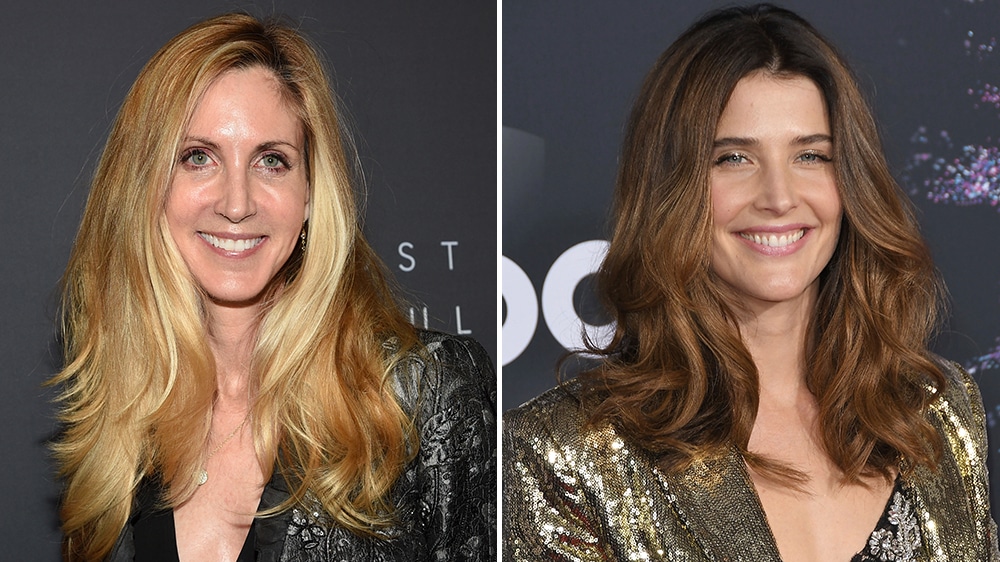 Cobie Smulders will now play Ann Coulter in “Impeachment: American Crime Story” after Betty Gilpin, who was originally set in the role, exited the cast due to scheduling complications during the pandemic.

Smulders is the newest addition to the cast of this season. This news comes just after FX released the official trailer on Wednesday. Smulders is known for playing Robin in the popular CBS sitcom “How I Met Your Mother” and was most recently seen as Dex Parios in “Stumptown,” which was canceled by ABC in Sept. 2020.

Gilpin shared her regrets about having to leave the role of Coulter on “Jimmy Kimmel Live!” in June. She called the situation “another COVID disappointment” before performing a comedic impression of the conservative media pundit reciting the children’s rhyme “Milk Milk Lemonade.” Gilpin said the impression took “a year [of] listening to Ann Coulter audiobooks” to perfect.

“Impeachment: American Crime story” is the third installment of “American Crime Story.” Previous seasons followed the O.J. Simpson trial and the death of Gianni Versace. Season 3 is based on Jeffrey Toobin’s book “A Vast Conspiracy: The Real Story of the Sex Scandal That Nearly Brought Down a President” and chronicles President Bill Clinton’s 1998 impeachment and his infamous affair with then-White House intern Monica Lewinsky.