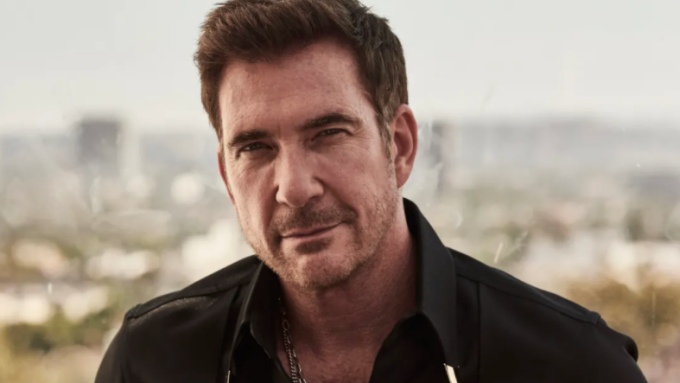 Dylan McDermott is becoming a full-time member of the Dick Wolf universe. The Emmy-nominated actor, who has been recurring on NBC’s Law & Order: Organized Crime, has been tapped as the lead of another Dick Wolf series, CBS’ FBI: Most Wanted.

McDermott will succeed Julian McMahon, who is exiting FBI: Most Wanted after almost three seasons. McMahon’s last episode of Jess LaCroix, the head of FBI Most Wanted Unit’s team assigned to the most extreme cases, will air March 8. McDermott is slated to make his FBI: Most Wanted debut in Episode 17 of the current third season, airing in April. There are no details about his role yet but he will play a new character.

On Law & Order: Organized Crime, McDermott originally signed on as a one-year series regular to play Stabler’s (Chris Meloni) Season 1 nemesis. His character Richard Wheatley was so well received that NBC and Wolf approached The Practice alum about coming back, leading to a blockbuster deal for him to return as a recurring in Season 2. McDermott’s arc on L&O: Organized Crime will be winding down as he transitions to FBI: Most Wanted.

Produced by Wolf Entertainment and Universal Television, a division of the Universal Studio Group in association with CBS Studios, FBI: Most Wanted is part of CBS’ formidable FBI Tuesday lineup. It is a Top 10 drama averaging 8.8 million viewers (most current). FBI: Most Wanted is executive produced by Dick Wolf, David Hudgins, Todd Arnow, Arthur W. Forney and Peter Jankowski.