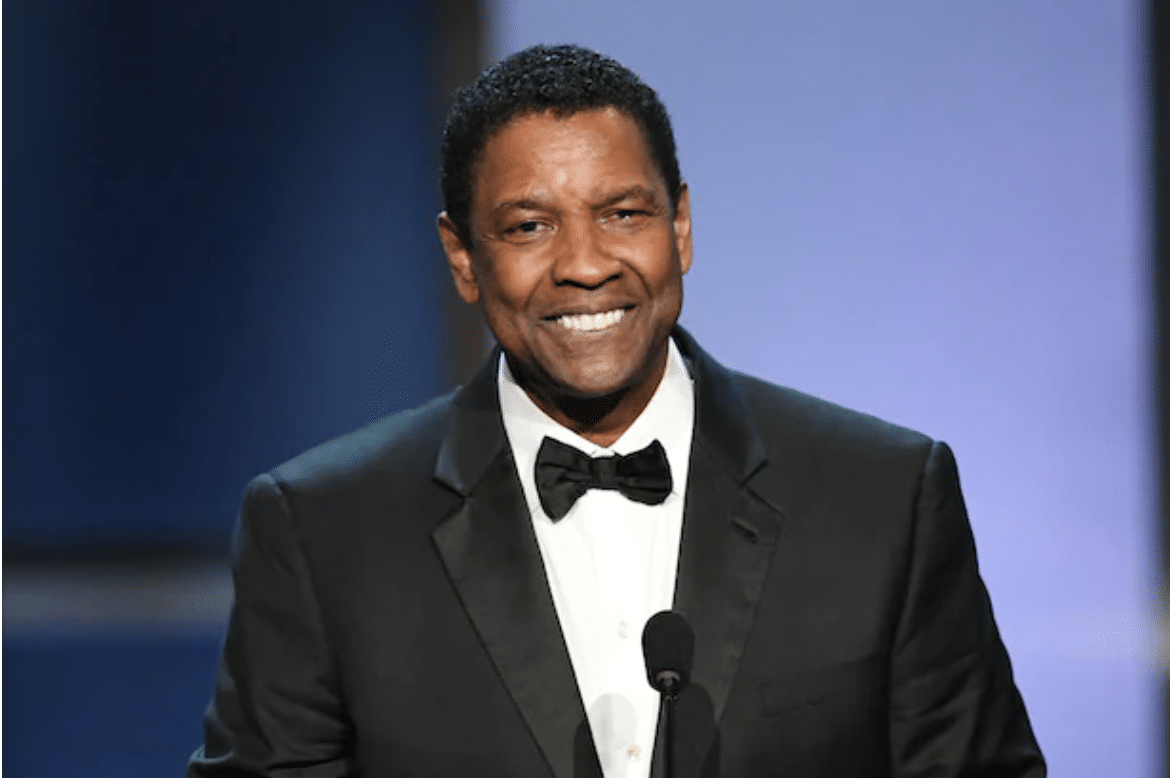 “A Journal for Jordan,” a drama directed by Denzel Washington and starring Michael B. Jordan, has been set for release this December.

The film will be released by Sony’s Columbia Pictures and will open on Dec. 10 in New York and Los Angeles, followed by a wide release on Dec. 22.

“A Journal for Jordan” tells the true story of Pulitzer Prize-winning journalist Dana Canedy’s love affair with First Sergeant Charles Monroe King. King kept a journal full of poignant life lessons for their newborn son Jordan while deployed overseas; lessons that lived on after King was killed in action in 2006, when Jordan was just seven months old.

John Burnham Schwartz and Virgil Williams wrote the screenplay based on Canedy’s article and memoir from 2008. The film’s producers are Todd Black, Jason Blumenthal, Steve Tisch and Aaron L. Gilbert, along with both Washington and Jordan. Jason Cloth is an executive producer.

Denzel Washington last directed the Oscar-nominated 2016 film “Fences” based on the August Wilson play. More recently he starred in “The Little Things” and the upcoming “The Tragedy of Macbeth” from director Joel Coen, and he’s also a producer on Netflix’s “Ma Rainey’s Black Bottom.”