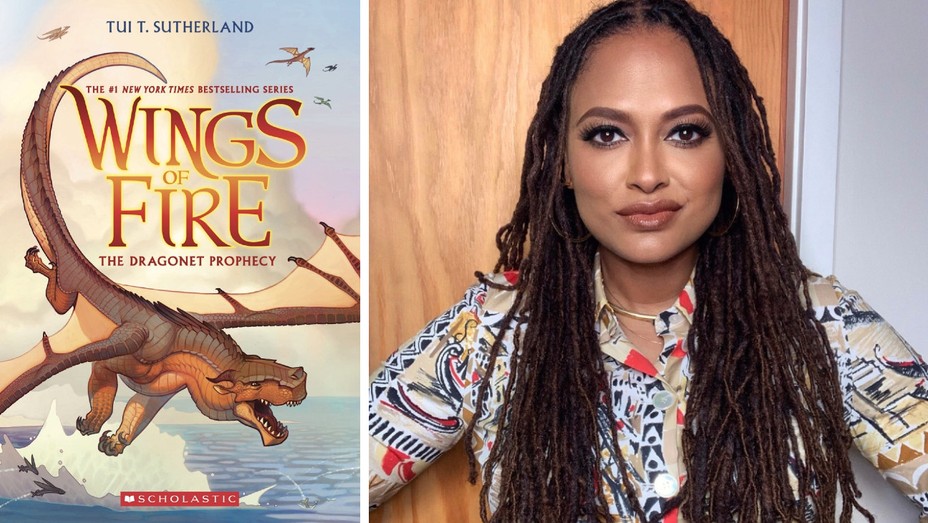 Ava DuVernay’s Array is getting into the animation business.

The prolific producer behind Netflix’s Selma, 13th and When They See Us is adding an animated event series based on author Tui T. Sutherland’s best-selling book series Wings of Fire. The series, which will consist of 10, 40-minute episodes, is described as an epic fantasy saga that appeals to the whole family.

“Within this epic book series from the mind of Tui Sutherland is an elegant saga filled with wisdom and wonder, exploring ideas of belonging and bias, camaraderie and community,” DuVernay said. “On behalf of my colleagues Sarah Bremner and Paul Garnes of Array Filmworks, we’re thrilled to partner with Netflix and Warner Bros. Animation for this dynamic adaptation where five young dragonets fulfill their destiny and show viewers how to fulfill their own.”

Here’s Netflix’s formal description of the series: “A bitter war has raged for generations between the dragon tribes who inhabit the epic world of Pyrrhia. According to prophecy, five young dragons will rise to end the bloodshed and bring peace back to the land. Raised and trained in secret from the time they were hatched, the Dragonets of destiny — Clay, Tsunami, Glory, Starflight and Sunny — embark on an evolving quest that will bring them face to face with their true selves and the overwhelming scope of this savage war they are destined to bring to an end.

Wings of Fire is DuVernay’s latest TV collaboration with Netflix, joining Emmy-winning limited series When They See Us and the upcoming Colin in Black & White series. All told, Array is also behind OWN’s Queen Sugar and Cherish the Day, NBC’s unscripted series Home Sweet Home, HBO Max docuseries One Perfect Shot, limited series DMZ and The CW’s DC Comics pilot Naomi, with other projects in various stages of development.