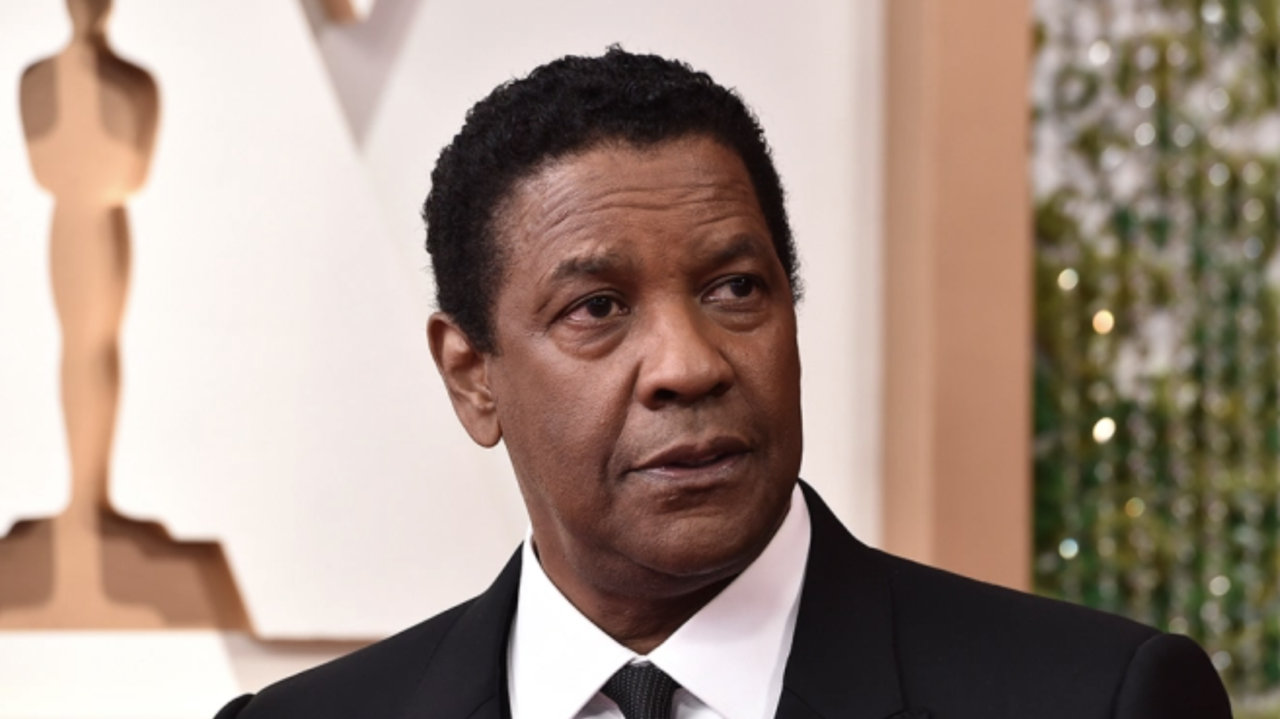 After consoling Will Smith after Smith slapped Chris Rock at the Oscars, Denzel Washington has now spoken publicly about what happened at last Sunday’s awards show.

Washington attended author and bishop T.D. Jakes’ leadership summit on Saturday morning for a discussion about his career and faith when Jakes asked him about what happened between Smith and Rock at the Oscars.

“Well, there’s a saying, ‘When the devil ignores you, then you know you’re doing something wrong.’ The devil goes, ‘Oh no, leave him alone, he’s my favorite.’ Conversely, when the devil comes at you, maybe it’s because he’s trying to do something right. And for whatever reason the devil got ahold of that circumstance that night,” Washington told Jakes on stage.

Washington was seen speaking to Smith, along with Tyler Perry and Smith’s publicist, during the commercial breaks at the Oscars after Smith slapped Rock for making a joke about Jada Pinkett Smith. During his acceptance speech for best actor, Smith thanked Washington and said that Washington told him, “At your highest moment, be careful, that’s when the devil comes for you.”

“Fortunately there were people there. Not just me, but others. Tyler Perry came immediately right over there with me. [Said] some prayers. I don’t wanna say what we talked about, but for the grace of God go any of us. Who are we to condemn? I don’t know all the ins and outs of the situation, but I know the only solution was prayer, the way I see it,” Washington said on Saturday.

Smith’s public fallout over the slap has turned into the biggest crisis of his career. The Academy of Motion Picture Arts & Sciences launched an investigation into the assault this week, and on Friday Smith resigned from the Academy’s membership.

Zelensky Asks for More Weapons on Fox News: ‘Get Them Into My Hands’