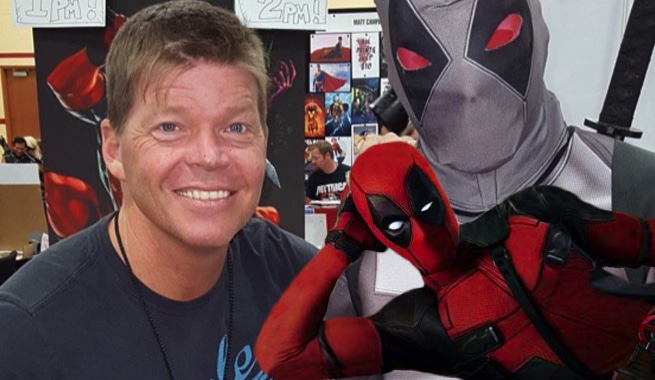 At the premiere of Marvel’s “Ant-Man and the Wasp” Monday night, “Deadpool” creator Rob Liefeld expressed regret that the world would never get to see Donald Glover’s scrapped “Deadpool” series come to life.

FX originally ordered 10 episodes of the series from Donald and Stephen Glover, both of whom are behind “Atlanta,” but the network announced in March it was parting ways with the project over “creative differences.” Liefeld spoke with Variety on the “Ant-Man and the Wasp” red carpet and mourned the loss of the series.

“I thought the whole thing was brilliant,” Liefeld said of the animated series. “And I really can’t say anything more than that or I’ll get into all sorts of trouble from every side.”

He continued: “But I mean, I mourn the loss of that entire project. Donald is a genius, and I’ll always wonder how that would have worked out. But Marvel says: ‘Rob, good things are coming.’ And good things have always come, so I’m gonna believe them and hang on for dear life.”

Citing “creative differences” for the show’s halt, FX released this statement back in March: “Due to creative differences, FX, Donald Glover, Stephen Glover and Marvel Television have agreed to part ways on Marvel’s ‘Deadpool’ animated series. FX will no longer be involved with the project. FX and Marvel have an ongoing relationship through our partnership on ‘Legion,’ which will continue.”

The mock script made it appear as if the “creative differences” were between Glover and Marvel, not his “Atlanta” network FX. The series was intended to air on FXX. Glover’s “Atlanta” finished its second season on FX in May and will return for a third round of new episodes in 2019.

“It just feels like everyone wants something different, but no one wants to do anything different to get it. Doesn’t Marvel have enough feel-good minority shows everyone supports but doesn’t watch? I mean, I think our show woulda been funny. I just wanted a place to be honest. And I guess that place is Freeform.” 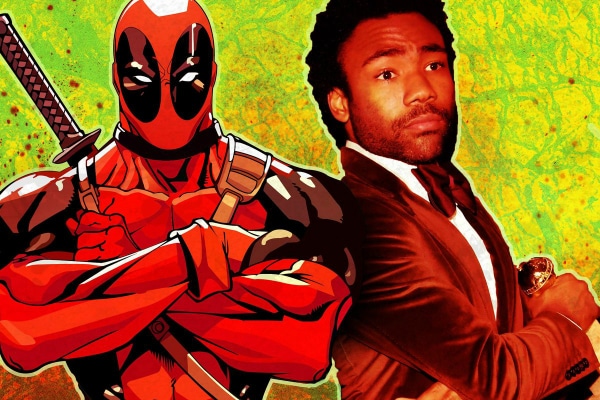 Donald Glover responded to the show’s cancelation in March by publishing a 15-page “Deadpool” script to his Twitter page. The post, accompanied by a caption that read, “For the record: I wasn’t too busy to work on ‘Deadpool,’” has since been deleted. The script was for a mock episode of the show and it took specific jabs at Marvel. One scene featured Deadpool speaking to a rhino and asking if Marvel decided to cancel the series “cause of racism?!”

While FX will no longer air Glover’s “Deadpool” series, its relationship with Marvel lives on with the series “Legion.” The superhero adaptation wrapped up its second season this month and has been renewed for a third.

“Ant-Man and the Wasp” hits theaters on July 6.