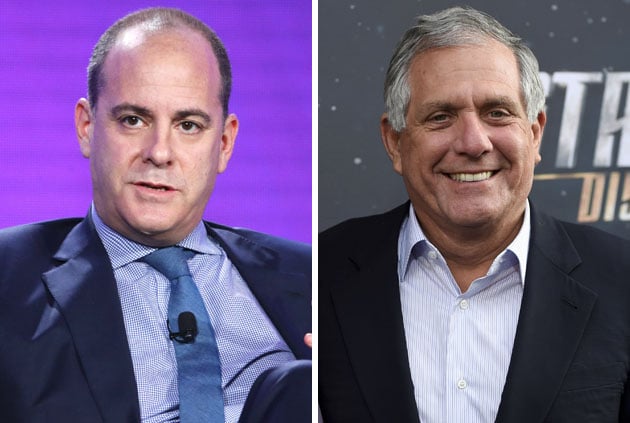 “Before we begin I’d like to acknowledge some of the issues in the news about our parent company,” Showtime CEO David Nevins said to kick off his TCA Q&A on Monday, getting out in front of the inevitable questions about sexual harassment allegations against CBS Corp. chairman and CEO Les Moonves.

“I understand you may have questions to which you want answers and I do too.”

Then, the bad news. Noting CBS has hired two law firms to investigate the allegations against Moonves and claims of sexual harassment also leveled against CBS News, Nevins said, “I hope you understand those types of questions I simply won’t be able to answer.”

More broadly, the “culture of where I work” is something Nevins said he cares about deeply, addressing “Who we are and what do we stand for…really matters.

‘We have a great deal of pride” in the culture that has been built at Showtime, he said, adding, “nothing is more important than to have a strong, safe, inclusive” environment, calling it “essential to our core business.”

But, Pedowitz added, “Les is a a great executive and they will determine what best happens.”

One day earlier, CBS Entertainment chief Kelly Kahl said, “Obviously this has been a tough week at CBS,” acknowledging there was speculation the network might cancel his Q&A as CBS struggles corporately and more under the weight of the sexual misconduct allegations against Moonves.

“The scope of what I can talk about is limited,” Kahl tried to conclude, with an eye to legalities, as was the case on the Moonves-participating CBS quarterly earnings call last week. “There is nothing more I can say about Les or the situation.”

But that did not stop journalists from lobbing questions his way about the network’s claims of a zero-tolerance policy and the ongoing investigations about Moonves.