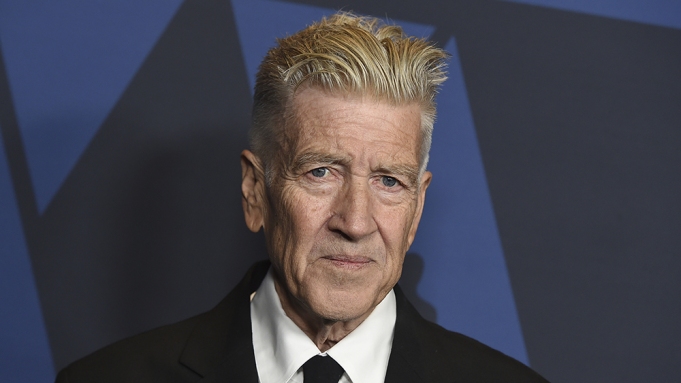 David Lynch has joined the cast of Steven Spielberg’s upcoming drama “The Fabelmans,” Variety has learned. His role remains a closely guarded secret.

“The Fabelmans” will mark the first collaboration between Lynch and Spielberg, both seminal directorial talents that emerged in the 1970’s. Lynch has accumulated a celebrated body of work over the course of his filmmaking career, drawing acclaim for directing films such as “Mulholland Drive,” “Eraserhead,” “Blue Velvet,” “The Straight Story” and “Lost Highway.” His 1980 historical drama “The Elephant Man” received eight Oscar nominations, including one for Lynch’s directing, while his crime romance “Wild at Heart” won the Palme d’Or at the 1990 Cannes Film Festival. Lynch received Oscar nominations for best director for “Blue Velvet” and “Mulholland Drive.” His most recent feature, “Inland Empire,” was released in 2006, inspiring praise from critics groups.

Lynch is also one of the minds behind the television series “Twin Peaks,” which he co-created with Mark Frost. Lynch directed six episodes in the series’ two-season run in the 1990’s, as well as the 1992 prequel film “Twin Peaks: Fire Walk With Me.” In 2017, Lynch returned to “Twin Peaks,” directing an 18-episode sequel series for Showtime.

Beyond directing, Lynch has done the odd acting gig. He played FBI agent Gordon Cole across all iterations of “Twin Peaks” and his other credits range from guest appearances on “Louie” and “The Cleveland Show” to a supporting role in the 2017 Harry Dean Stanton vehicle “Lucky.”

Though Spielberg is currently immersed in a flurry of awards conversation for his reimagining of “West Side Story,” the director is also in post-production on “The Fabelmans.” Universal Pictures has set a release date around the upcoming Thanksgiving holiday.

While plot details remain under wraps, “The Fabelmans” is described as a semi-autobiographical project, drawing from Spielberg’s time growing up in Arizona.