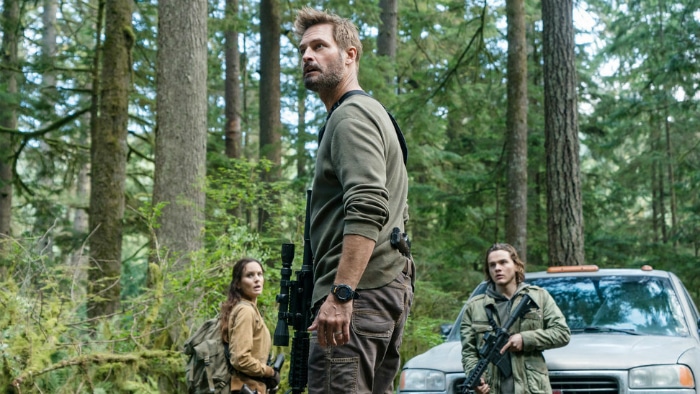 Colony premiered at Comic-Con in 2015 and has had a continuous presence at the fan confab including last year when the cast and producers teased big Season 3 changes.

But there has been no trace of Colony at this year’s Comic-Con despite the sci-fi drama currently airing its third season. That is likely because the show has been canceled, Deadline has learned. Wednesday’s Season 3 finale will serve as the series finale.

Colony, got off to a strong ratings start (2.2 million viewers, 960,000 adults 18-49 in Live+3) and was the No. 1 scripted cable series on Thursday nights in total viewers through its first two seasons, though there was some erosion between Season 1 and Season 2. Then, after not landing a California tax credit, the series had to relocate production from Los Angeles to Vancouver, adjusting the story line to accommodate the move.

Carlton Cuse and Ryan Condal created the series and served as executive producers. The project marked a reunion for Cuse, the co-showrunner of “Lost,” and Holloway, who made his name in the ensemble of the ABC thriller. Condal and exec producer Wes Tooke served as showrunners for the final season.