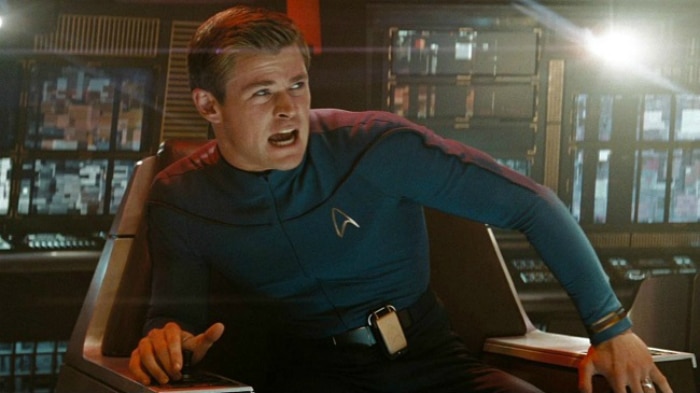 Chris Pine and Chris Hemsworth are no longer boldly going where no person has gone before.

The two actors were in negotiations to star in Star Trek 4, but sources say that talks between the two actors and the companies making the new installment, Paramount Pictures and Skydance Media, have fallen apart, with both sides walking away from the table.

Pine was due to reprise his role as iconic sci-fi hero Captain Kirk, which he has inhabited for three movies, while Hemsworth was to have played his father in a time-traveling adventure. (Hemsworth played the role in the prologue of the 2009 film that rebooted the franchise.)

The deal points came down to the usual suspect: money. Pine and Hemsworth, among Hollywood’s A-list when starring in DC or Marvel movies, are said to be asking the studios to stick to existing deals. Paramount, according to insiders, contends that Star Trek is not like a Marvel or Star Wars movie and is trying to hold the line on a budget.

The actors, according to sources, insist they have deals in place and that the studios are reneging on them, forcing them to take pay cuts as they try to budget a movie that is following a mediocre performer.

Pine, at least, has had a deal in place for several years. The actor, now a key player in the Wonder Womanfranchise, signed up for a fourth movie when he made his deal for 2016’s Star Trek Beyond. Hemsworth has been attached to Star Trek 4 since Paramount, then run by the previous regime headed by Brad Grey, announced the fourth installment in 2016, although his exact status remains murky.

The studio, however, is backing its budget tough talk with past performance numbers. The last installment, Star Trek Beyond, grossed only $343 million worldwide on a budget of $190 million. In fact, one insider says the companies lost money on the pic.