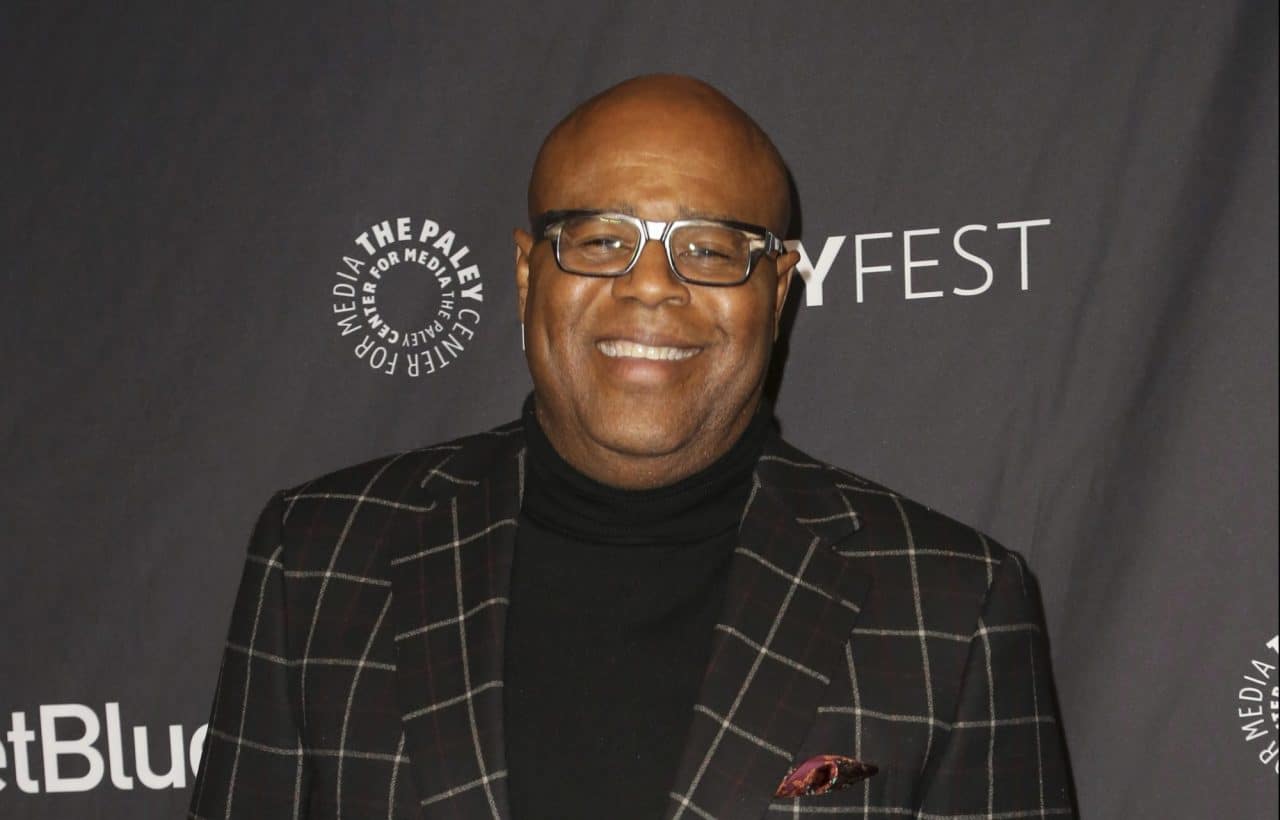 Chi McBride has joined the untitled CBS multi-cam comedy pilot based on the life of pro bowler Tom Smallwood, Variety has learned.

In the series, after being laid off from the assembly line at the GM factory, seemingly ordinary man Tom (Pete Holmes) makes the extraordinary decision to provide for his family by following his dream of becoming a professional bowler.

McBride will star as Archie. The proud owner of the bowling alley Archie’s Lanes: Home of the Curly Fry, Archie is both Tom’s mentor and longstanding father-figure. His direct and unequivocal look on life urges Tom to pursue his dream.

McBride previously starred in the CBS reboot of “Hawaii Five-0” in the role of Lou Grover. He is also known for his roles in shows like “Pushing Daisies” and “Boston Public,” as well as films like “Waiting,” “Gone in 60 Seconds,” and “I, Robot.”